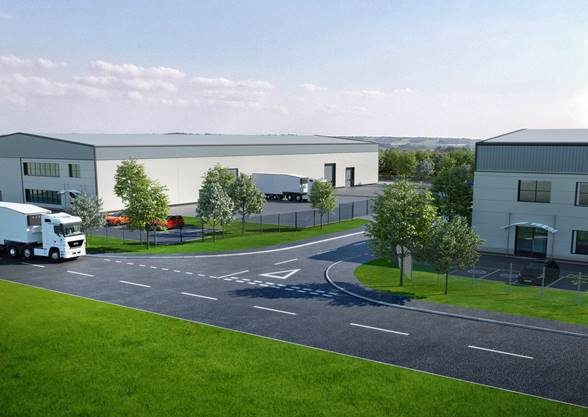 South Kirkby has secured £2.7 million funding from the LEP, delivered by the West Yorkshire Combined Authority, through the Leeds City Region Growth Deal – a £1 billion package of government investment to accelerate growth and create jobs across Leeds City Region.

The scheme is being led by developer Marshall Construction (West Yorkshire) Limited. The site will offer 65,500 square feet of commercial space and the potential to host up to 115 jobs. It will include a total of four new units. The first three units are being speculatively built and due for completion in March 2021.

Roger Marsh OBE DL, Chair of the LEP and NP11 said: “Our £2.7 million investment in the South Kirkby Leeds City Region Enterprise Zone site demonstrates our commitment to creating the infrastructure for economic growth. I look forward to seeing work start on site next month.”

Chris Marshall of Marshall Commercial Development Projects Limited, said: “Marshall Construction (West Yorkshire) is very pleased to be involved with the development on this industrial park on which construction is due to commence early March.

“We would like to thank the Combined Authority and Wakefield Council for their support on this project which hopefully will create many new jobs over the next few years, both in the new units and also the construction on site.”

South Kirkby is one of the Leeds City Region Enterprise Zones which is supported by the LEP, the Combined Authority, Wakefield Council, the Ministry of Housing, Communities and Local Government and Marshall Construction (West Yorkshire) Limited.

Cllr Denise Jeffery, Leader of Wakefield Council said: “This is fantastic news for the next stage of South Kirkby’s development. Since the enterprise zone was launched it has been a great success, providing jobs and opportunities for business growth in our district and will continue to play an important role in supporting our local, district and regional economies.” 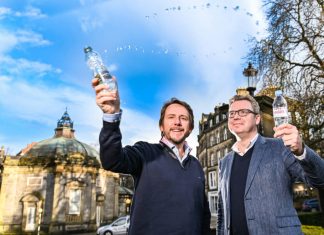 Dominic Cuthbert - 27th February 2020
Danone, the multinational that owns evian and Volvic, is set to acquire a majority stake in Harrogate Water, the family-owned business behind the historic...