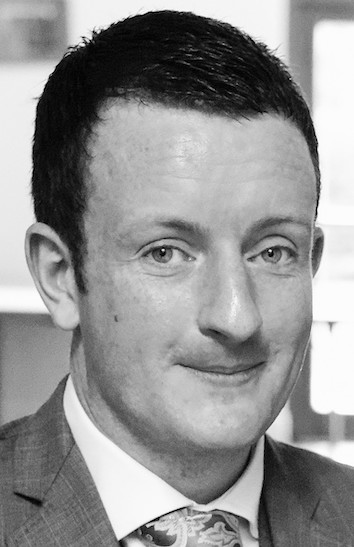 It’s that time of year, when Business Link Magazine invites the region’s business leaders to offer up their predictions for the year ahead.

It has become something of a tradition, given that we’ve been doing this now for over 30 years.

Here we speak to Eamon Fox, Knight Frank partner and head of offices and development in Yorkshire.

Demand for space in Leeds remains strong, despite all the challenges we faced in 2020. In addition to the usual existing occupiers in the city looking to move due to lease events or a change in circumstances in relation to the amount of floor space they need, there are also sufficiently requirements for office space in Leeds from new occupiers. Some of these are media companies attracted by Channel 4 opening its new headquarters at Rushbond’s superbly-restored Majestic in the heart of the city.

There is no doubt that Channel 4 will bring a media presence demand that we haven’t seen before in the city. I believe the Channel 4 knock-on effect will be huge. Already the city was getting a reputation of being a magnet for bright young tech, media and creative companies, with state-of-the-art buildings such as Platform, 1 City Square, 34 Boar Lane and Concordia Works welcoming some of the best in class.

The other factor in Leeds’ favour when it comes to securing office deals is that headline rents in Leeds – which have held up during the pandemic – are just £34/sq ft, which compares favourably with rents in other regional cities such as Manchester. But it is important to bear in mind that the strong take-up levels recorded in the city over the past few years have led to most of the existing Grade A space being used, with only a modest pipeline of supply coming through next year and into 2021 / 2022.

There are a number of new-build and redevelopment schemes under way and scheduled to deliver workspace to the market over the next 12 months, such as Boultbee Brooks’ Tailors Corner, Town Centre Securities’ 123 Albion Street, CEG’s Temple, and Opus North’s 12 King Street.

I believe deals will get smaller by up to 30%. People have had this working from home experiment forced on them and they have realised that they don’t need the same amount of office space as they have needed historically. However, although individual space requirements may diminish, there will be a flight to quality, with occupiers willing to pay more to secure shiny new state-of-the-art workplaces that promote strong mental health and employee wellbeing. This should help to further improve the quality of space on offer in the city and push rents in Leeds to new heights. 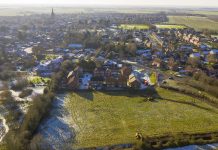 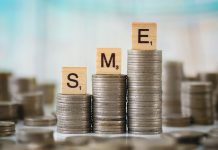 Guidance and support offered for businesses affected by EU exit 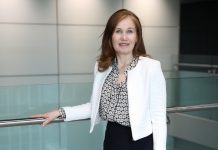 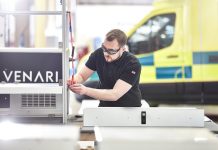 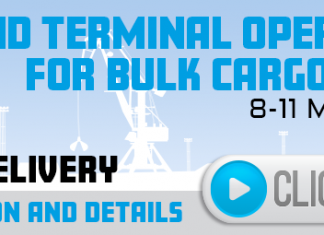 26th January 2021
Examine the issues surrounding the safe handling and storage of bulk materials in ports and on the sea with this course delivered by The...