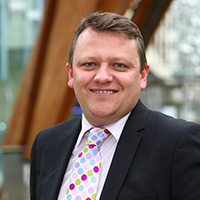 John Lewis has confirmed that the four-storey department store at Leeds’ Victoria Gate development will be headed by James Prince when it opens in autumn 2016.
The company is investing £37 million in its 255,000 sq ft Leeds department store, which is the third John Lewis to open in Yorkshire and says the new store will be one of the largest outside London and will employ over 500 people.
Prince, who started his John Lewis career eight years ago as an operations manager at John Lewis Liverpool, has been head of branch at John Lewis Sheffield for the past four years.
Over the last two years he has also been chair of the Sheffield BID Board and will remain in post until a chair of the newly elected BID Board has been selected.
“I’m delighted to be taking on this new challenge and look forward to establishing our shop in the centre of Leeds and in the heart of the local community,” says Prince. “I have enjoyed my time in Sheffield, particularly working with the team based here who are a credit to the store. I have also valued being involved in city initiatives such as the Sheffield BID.
“Leeds is my home and I’m incredibly passionate about this city. I can’t wait to recruit a new team of Partners and reveal the shop to our customers in the autumn of 2016.” 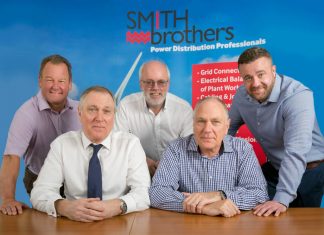 Dominic Cuthbert - 20th February 2020
Smith Brothers, the high-voltage power contractor based in West Yorkshire, has made a raft of new appointments, adding almost a century of electrical engineering...