A Dickens of a job – £1m restoration project completes in York 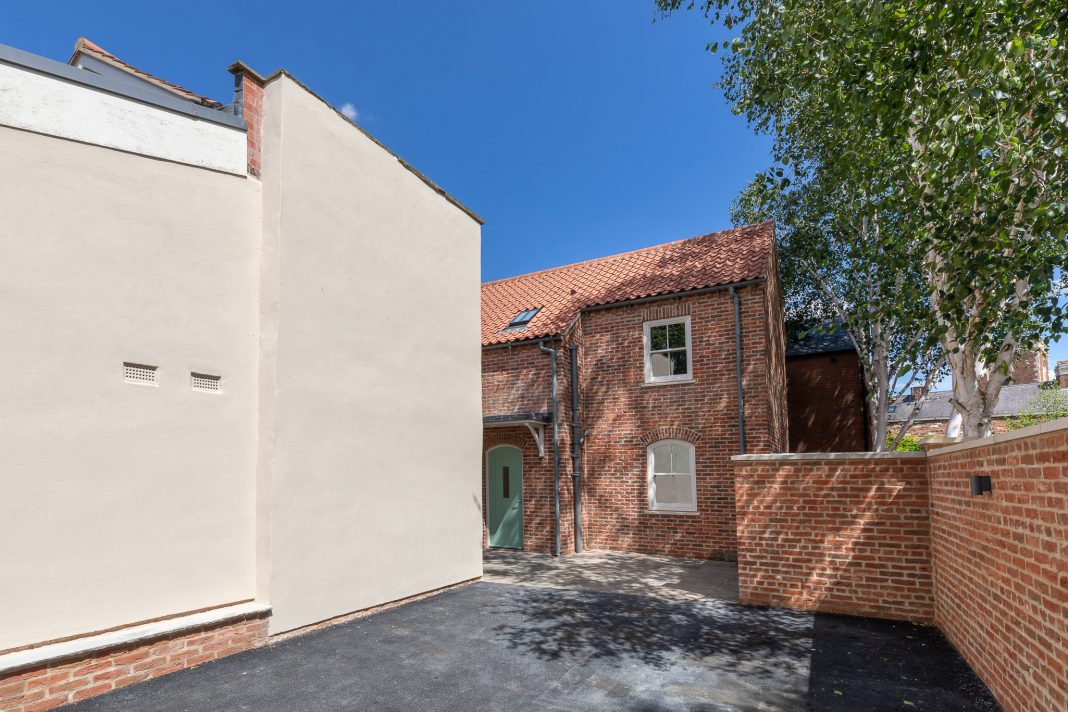 York Handmade Brick Company has played a significant role in a £1 million restoration project with a strong connection to Charles Dickens.

York Handmade have been working in conjunction with York Conservation Trust to renovate 69-71 Micklegate in the city.

The building was once the office of 19th century railway engineer John Birkinshaw, whose clerk Richard Chicken was a famous eccentric regarded by many, including respected York historian Hugh Murray, as the inspiration for Mr Micawber.

Mr Micawber, one of Dickens’ most memorable creations, is a leading character in his classic novel David Copperfield. Richard Chicken worked with Dickens’ brother Alfred in the railway engineer’s office.

Alun Nixon of York Handmade Brick said: “It was both a pleasure and an honour to work on such a prestigious project with York Conservation Trust. York is a city brimming with history, but it was still a fascinating surprise to discover this Dickens connection.

“We provided the Conservation Trust with £20,000 worth of our popular Old Clamp Blend bricks to build Trinity Cottage, together with a boundary wall, at the rear of 69-71 Micklegate. The building is now completed and is a holiday let, managed by Wheelwrights, whose offices are in 69-71 Micklegate itself.”

The Trust bought the Grade II* listed building – a Georgian remodelling of an earlier late-medieval timber-framed building – in 2013. In 2014 it announced plans for a major £1 million renovation of the building, but the redevelopment was held up by the need for listed building consents.

Now work on 69-71 Micklegate has been completed. The main building comprises two ground floor shops, with three apartments above and Trinity Cottage at the rear, where a modern extension has been demolished.