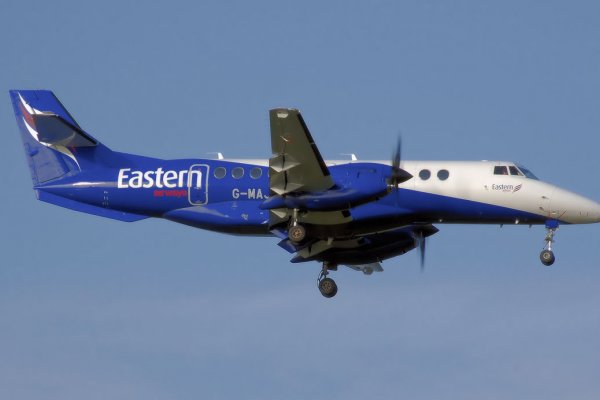 The company has increased services on Leeds Bradford – Southampton service from three to four flights each weekday in each direction, and will use a 50-seat Saab 2000 aircraft from Monday 2 November 2015.  The change of aircraft will also result in improvements to the schedule.

Yorkshire has strong business links with Hampshire and the south coast of England, particularly in finance, insurance, IT, petrochemical, pharmaceutical, construction and manufacturing industries.  Also Southampton is steeped in maritime history with its world-class port for cruise liners.

Tony Hallwood, Leeds Bradford Airport’s aviation development director, says: “We welcome the introduction of additional Eastern Airways capacity on the Southampton route to meet demand from regional businesses.  With a flight of around an hour compared to over a four hour rail or road journey, there is no better way to travel to that all important meeting.”

Eastern Airways has been operating from Leeds Bradford Airport for over 12 years and as well as flying to Southampton it offers services to Aberdeen from the Yorkshire airport.