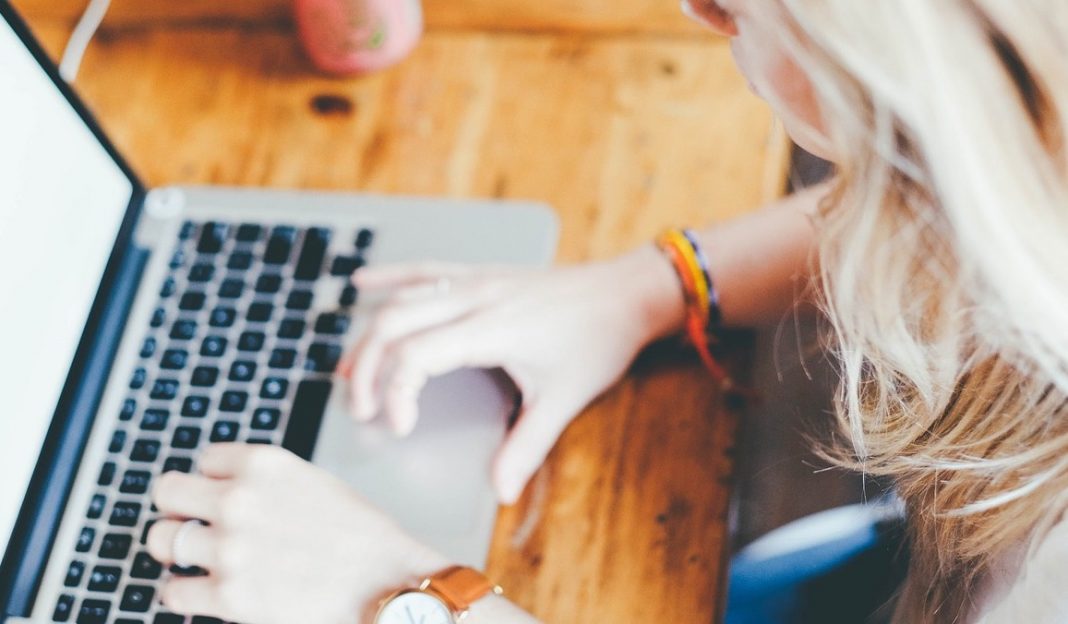 Would you guess that nearly 40% of remote workers have lied about technology issues to avoid turning on their camera for a video call?

That was the finding of a recent survey by Joblist where 83% of remote workers admitted to telling a fib or two about the time they had worked.

The most common reason of all was telling someone they were “working on that right now” when they were not (45%), followed by faking internet issues to avoid a meeting (40%), and using technology as an excuse to avoid having their camera on in a meeting (37%).

What are they doing instead?

The findings question whether staff have been completely genuine about the amount of time they’re actually working. According to the findings, the most frequent tasks included: cooking (59%), doing laundry (52%) and online shopping (47%).

According to the study, most workers said they did not feel responsible for making up time for finishing early or starting late.

These findings come at a time when employers are faced with the challenging decision of whether to ask remote staff to return to the office or not; with one in five employees saying they want to continue working from home.

The Chancellor, Rishi Sunak, said the benefits of being in an office are “invaluable”. Speaking to LinkedIn News, he said: “I doubt I would have those strong relationships if I was doing my summer internship or the first bit of my career over Teams and Zoom.”

PSP-IT, a software and development house in Spalding, Lincolnshire, has built a Microsoft plugin that automatically sends ‘check-in’ requests to remote workers, so managers can see who is stationed at their desk throughout the working day.

The application then shows managers a breakdown of all the responses, so they can view average CheckIN times per department and per user.

Speaking about the launch of Outlook CheckIN, Marketing Manager, Mark Boxall, said: “Critics have slammed companies using ‘Big Brother’ tactics when it comes to monitoring their staff while they work from home. When we developed Outlook CheckIN, it was important that it was easy to use and – most importantly – remained unintrusive to staff.”

“We see Outlook CheckIN has a lighter alternative to other employee monitoring software on the market,” he added. “We saw a surge in demand for our email tracking software during the pandemic, which was as a result of employers wanting to make sure productivity stayed the same among their remote teams.”

The system is automatic and managers can even set daily limits; so staff welfare and privacy are not harmed. By using email analytics, employers can sensitively and inoffensively monitor the performances of their remote teams.

From their office in Pinchbeck, Spalding, PSP-IT’s email tracking software – Outlook Email Tracker – has sold across the world to as far as Australia, the USA and several countries in Europe.