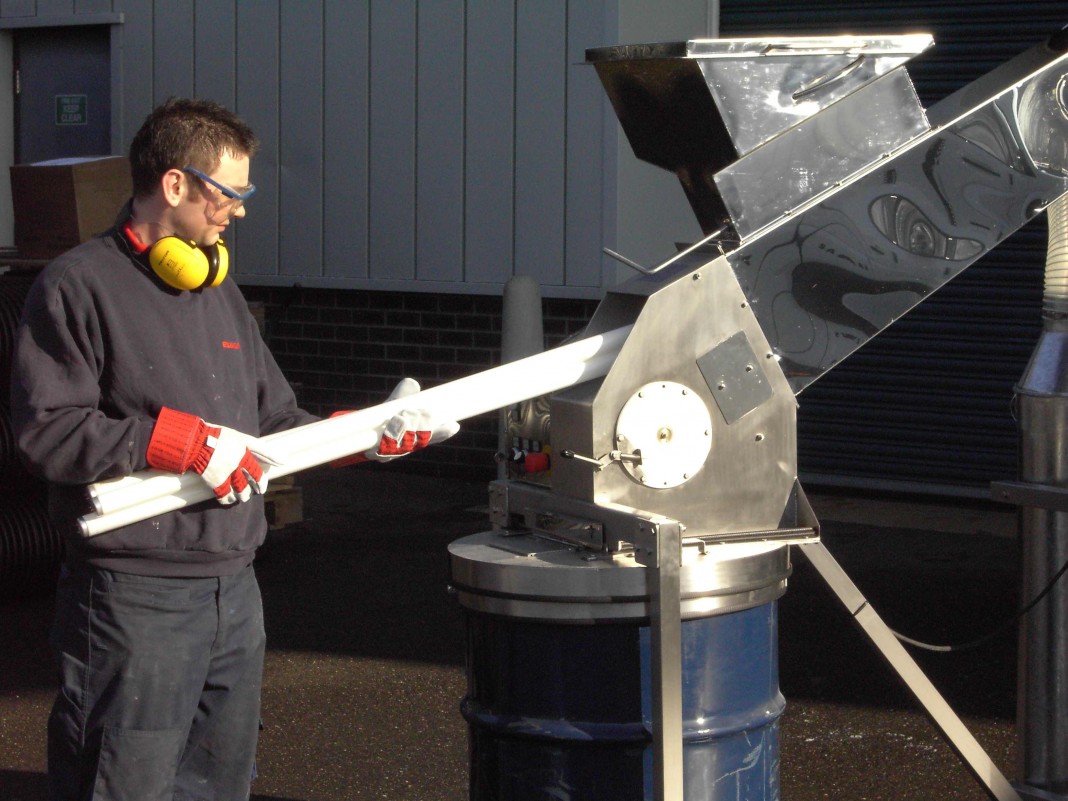 A Lincolnshire lamp recycler’s international success has been recognised in a national award for recycling and sustainability.

Balcan Lighting, which helps companies in the UK and around the world recycle their spent lamps and bulbs, has been shortlisted for ‘Best Recycler’ in this year’s Lux Awards.

Now in its fifth year, the Lux Awards honour both companies and people for their success in encouraging sustainability within the lighting industry. Judges were impressed by Balcan’s 30 per cent year-on-year growth in international clients, who now use the company to recycle over 250 million lamps annually.

As well as growth, other highlights of Balcan’s award entry included the company’s instrumental involvement in the opening of South Africa’s first lamp recycling facility, working with e-waste Africa to design and install all the equipment. This marked a major step forward in the country’s management of e-waste, which was recognised by Africa’s Deputy Minister for Environmental Affairs, Ms Barbara Thomson, who attended the official opening in October.

This year’s nomination is the latest in a long list of prestigious recognition for Horncastle-based Balcan. As well as being shortlisted in last year’s Lux Awards, Balcan won East Lindsey District Council’s ‘Green’ Award in 2010 and received the Queen’s Award for Enterprise in 2006.

Balcan Engineering designed and manufactured the world’s first lamp crushing machine in 1980. Since then the company has become a world leader in its field thanks to its hard-wearing, high-quality and easy to maintain range, which allow operators to meet international regulations and maximise their environmental credentials.

Balcan will find out if it has been successful in winning the award later this month when the awards ceremony is staged at the Troxy Theatre.

Yorkshire law firm Lupton Fawcett has strengthened its York office with two new appointments. Jaime Dodd has joined as a senior solicitor in the residential...
Read more
Out of office

The charity arm of Lincolnshire-based construction company, Gelder Group, has achieved Charitable Trust status. Over the course of 32 years in business, Gelder Group has...
Read more