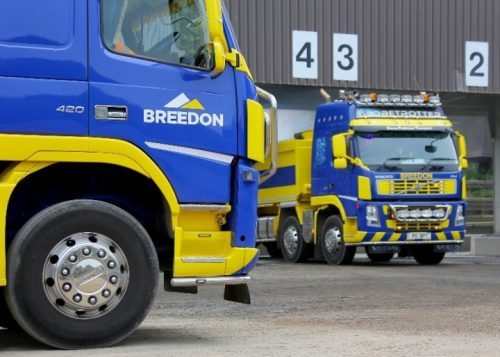 Planning permission has been approved by Lincolnshire County Council for the extension of Norton Bottoms Quarry in Stapleford, Lincolnshire.

Breedon Southern are behind the plans for the extension which will release an additional 7 million tonnes of sand and gravel from a 78 hectare area south of the current extraction area at the quarry. The proposals will add 14 years to the quarry’s lifespan.

Norton Bottoms Quarry was established in the 1980s and has been extended considerably since.

A restoration scheme to enhance green infrastructure, incorporating existing operational areas to create a blend of habitats and improve public access to the local area is also part of the plans.

A council document reads: “The existing permitted reserves within Norton Bottoms Quarry are nearing exhaustion and the proposed extension would release an additional 7 million tonnes of sand and gravel and extend the life of the quarry by a further 14 years.

“The extension area is identified and allocated within the Site Locations Document of the Lincolnshire Minerals & Waste Local Plan and would therefore ensure a continuity of supply from Norton Bottoms Quarry but also ensure that there are reserves available within this area to meet demands and which would increase the landbank within the Trent Valley Production Area above the recommended minimum 7 years.

“Whilst there would be some landscape and visual impact from the working of the extension area, it is not considered that these would be detrimental and would be in any case very localised.

“The potential impacts of the development would largely be mitigated, minimised and reduced through the implementation of the mitigation measures proposed within the application and the proposed extension.” 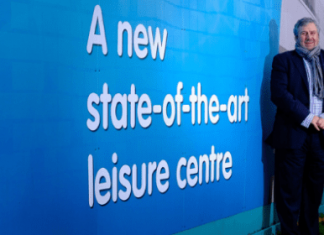 19th May 2020
Construction firm Kier will start work on site this month (18 May), laying the foundations for the new £15m Spen Valley Leisure Centre. The facilities...

Plans in for Yorkshire’s tallest building

Prominent Stamford building to be converted into offices