Business climate is getting tougher in the Humber region, report reveals 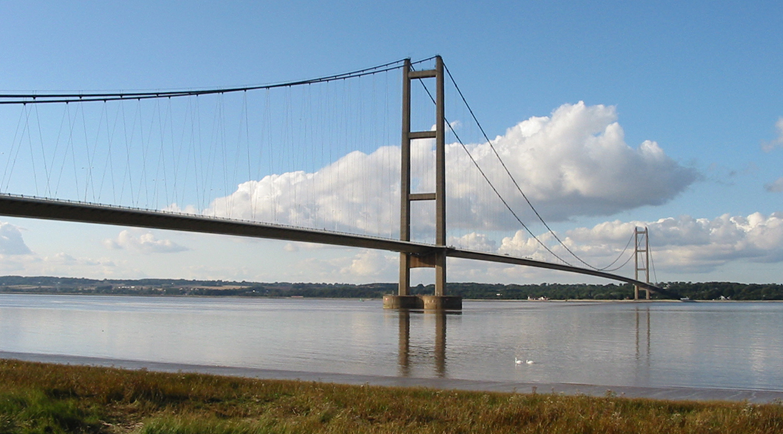 Business in the Humber is facing a toughening economic environment, according to research by the Hull & Humber Chamber of Commerce for the last quarter of 2018.

It revealed a drop in Export Sales and Orders, Home Orders, investment and training, although employment in the last months rose slightly, and turnover and profit expectations for the next three months also well down.

Home Sales finished the year on something of a high, dropping only one point on the Quarter three figure of 25. Home Orders, however, fell by 28 points to a balance figure of zero, having held relatively steady in Quarter 2 and 3.

Export Sales fell slightly, from 27 points in Q3 to 21 in Q4, a six-point difference, but Export Orders fared rather worse, dropping by 28 points from Quarter three to a balance figure of 10.

Employment in the last three months actually rose by 16 points on Q3 to a balance figure of 44 with 10 per cent more firms recruiting staff in the latter part of the year. Sixty-eight per cent of respondents said they had tried to recruit staff in this quarter, with more companies trying to fill full-time positions and permanent jobs. Part-time positions fell slightly, while the number of temporary jobs on offer almost halved compared to Q3.

The number of companies looking to fill management posts and unskilled or semi-skilled roles were both up, while skilled manual and clerical positions fell towards the end of the year.

Employment expectations for the next three months were down slightly, falling by 4 points to 19. Investment in Plant and Machinery fell by 27 points last quarter to a balance figure of zero, but this was still an improvement on previous quarters earlier in the year which had been in negative territory.

Investment in training fell four points to a balance figure of 29, four points down on last quarter’s figure, but still well above the figures for the first six months of the year.

After a strong second and third quarter, turnover expectations dived 14 points this quarter to 29, and profit expectations also took a tumble, dropping 40 points to a balance figure of 10.

Around 70% of firms tell us that they are working below capacity, although prices seem to be holding steady with a balance figure of 42, the same as in the last quarter.

Pay settlements, raw material costs and other overheads are putting pressure on prices, while competition is the biggest external concern, followed by inflation and exchange rates.

Chamber Chief Executive Dr Ian Kelly said: “These results clearly show that the Humber economy is feeling a degree of pressure as we head into the first months of 2019.

“There are the usual concerns about the ability of firms to recruit the right staff for the vacancies, particularly for senior positions, but it is encouraging to see that many of these vacancies are for full-time positions, and that figure rose in this survey.

“Although turnover and profit expectations are down this quarter, it is good to see that the number of companies investing in training is holding its own”.