nordstar*, a consultancy co-founded by a Grimsby businessman, is closing in on its latest contract less than eighteen months after it was founded.

Dan Wilkinson launched the company in early 2019 alongside business partner, Neil, after leaving his long-time job with telecoms giant BT.

Today, the company are Northern Powerhouse partners – NPH 300 no less – and have three contracts under their belt with a fourth well on the way.

The aim was to take the kind of lean thinking and quick prototyping undertaken by consultancies for bigger firms and focus on smaller companies in and around the North, helping business to focus on their customer needs. It’s big business thinking but on a smaller scale, for firms that often can’t otherwise secure this kind of help.

The company quickly secured their first contract, helping a coffeeshop with rapid prototyping in a move that led to the shop opening a second branch. This perfectly showcased everything the young company wanted to offer. It’s ironic that despite this small regional focus, the company secured a contract with one of the ‘Big Four’ accounting firms.

At the heart of nordstar* is the idea of Six Sigma, a set of techniques and tools for process improvement. It’s all about looking at what does and doesn’t work, bolster the former and exorcising the latter.

The company’s latest contract is with a not-for-profit that will supply T-levels, the qualification that the government is launching in September.

Rather than seeing Brexit as something bad that companies need to prepare for, nordstar* is instead seeing the inevitable as an opportunity. They’re therefore looking at what Brexit can do for businesses, how they can adapt and make sure they’re as successful as possible.

While Brexit is on the future in some shape of form for every business, there’s exciting times ahead for nordstar*. The company are looking to bring software creation in house as well as nurture its network of consultancies. Whatever the future brings, Dan and Neil will continue to be the face of the company, offering a local touch and bringing big business thinking to smaller regional firms. 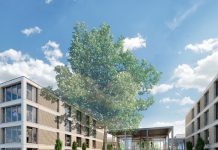 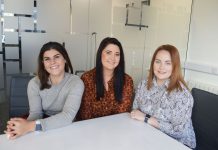 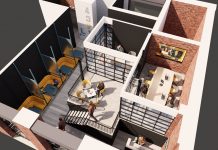 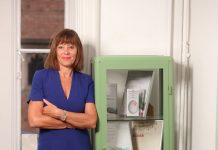 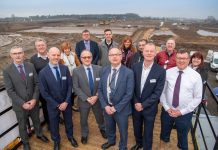 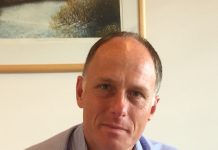 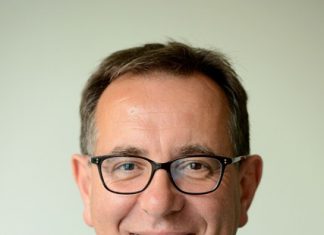 Tess Egginton - 24th January 2020
It’s that time of year, when Business Link Magazine invites the region’s business leaders to offer up their predictions for the year ahead. It has...