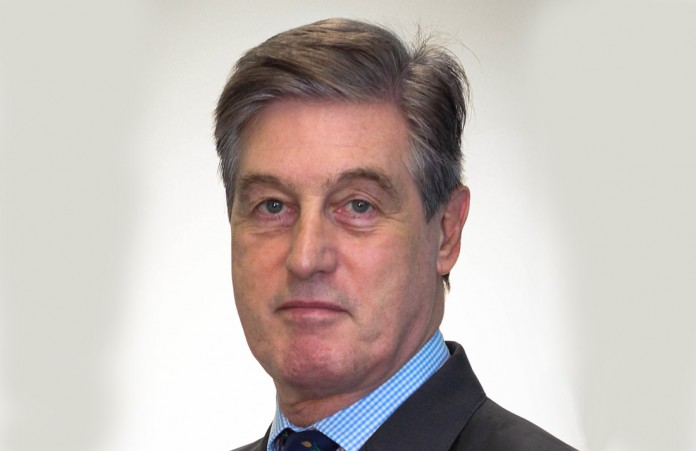 Business leaders are being urged to support the proposed Devolution Deal for Sheffield City Region.

Local Enterprise Partnership Chairman James Newman (pictured) has written to business leaders in the City Region to encourage them to support the proposed Devolution Deal and take part in the online consultation.

The online consultation opened earlier this month and the Sheffield City Region Combined Authority and LEP are asking residents and businesses to have their say.

Mr Newman said: “I’m encouraging local businesses from across the City Region to take this opportunity to go online and show their support for the devolution deal. This deal will enable our local political and business leaders to take decision-making to the next level, making bigger and better local decisions over skills, business growth and infrastructure. Anyone interested in future business growth in our City Region should go online and take part before the consultation closes next month.”

The proposed deal, which will mean £900m of additional funding and more power to make important economic decisions locally, has been welcomed by a number of local business leaders from across the Sheffield City Region. In October 2015, local politicians and business leaders secured the in-principle deal with the Chancellor George Osborne to transfer national powers and control over funding from national Government departments to the Sheffield City Region – as well as securing a massive £900 million additional cash boost over the next 30 years to deliver major regeneration, infrastructure and business growth schemes.

Leaders will be negotiating details of the deal over the coming months but are now consulting on the proposed deal so that they have the views of the people in the City Region before finalising any deal. It is recognised that further work needs to continue to clarify issues in relation to the powers of any elected Mayor and any potential statutory amendments needed to achieve our preferred geography for the City Region, which means seeking maximum flexibility for all types of authorities to be part of the Combined Authority.

The deal needs to be formally approved by each of the local councils within the Sheffield City Region and is also dependent upon the Government delivering on the promises it has made in this and previous deals, and the City Region agreeing to the creation of a directly-elected Mayor.

The deal covers a range of themes including transport, skills, creating new jobs, inward investment and support to help local businesses export as well as committing to working with Government on new ways to incentivise local growth.

The consultation will be open until Friday 15 January 2016 and local residents and businesses are being invited to comment on the deal by visiting the website.