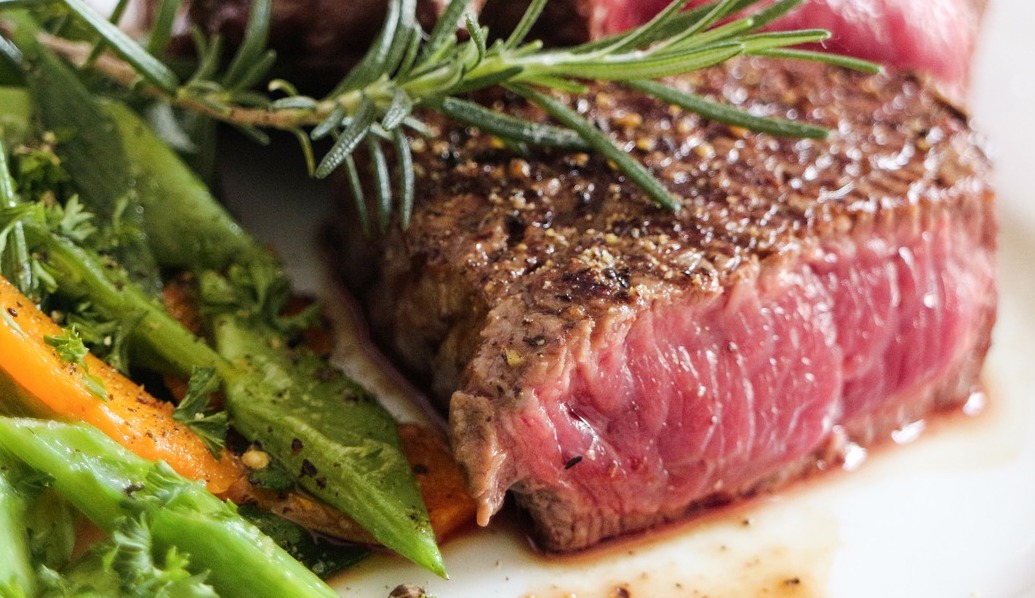 The British beef industry is set to benefit from an estimated £230m boost as the Chinese government finalises details of a historic UK-China agreement.

For the first time in over 20 years, UK farmers and beef producers will have full access to the Chinese market, marking the end of a ban imposed by China following the BSE outbreak in 1996.

Friday’s announcement follows extensive inspections by the Chinese authorities – who have confirmed that British beef producers meet the necessary standards to export to their market – and marks the final step in securing access.

The Chinese authorities have cleared four beef sites for export in the first instance – with further sites under review – and the first exports are expected to be shipped in the next few months.

“Today’s milestone marks another step towards unlocking the industry’s full potential, and reflects our ambition to maximise trading opportunities for British produce across the world as the UK leaves the EU.

International Trade Secretary Liz Truss said: “Chinese diners can now enjoy the best beef in the world. I’m delighted that our dedicated UK producers can now sell quality products to one of the world’s largest economies, supporting local jobs and bringing millions of pounds to the UK economy each year.”

This is another step forward in realising our global trading ambitions with unbeatable British food. As we leave the European Union, we will continue to break down market access barriers to make it easier for UK businesses to trade across the world.

The China-UK beef agreement is the culmination of several years of engagement between UK and Chinese government officials. China’s ban was lifted in June last year, when market access engagement for UK beef exports began.

AHDB International Market Development Director Dr Phil Hadley said: “This is a great end to a very successful year for our red meat exports. This new agreement is fantastic news for our beef processors who will now have access to another market outside of the EU.

“We continue to work collaboratively with government to create new opportunities for our red meat exports and today’s announcement is a testament to the persistence and hard work of all involved.

“We look forward to seeing the first shipments of beef arrive in China and hope to replicate the success of our pork exports in the beef sector.”

The announcement comes after China recently approved five British pork plants to export products to China, which will build on a market which is already worth £70m per year.

China is currently the UK’s eighth largest export market for food and drink, with more than £610m worth of products bought by Chinese consumers last year.