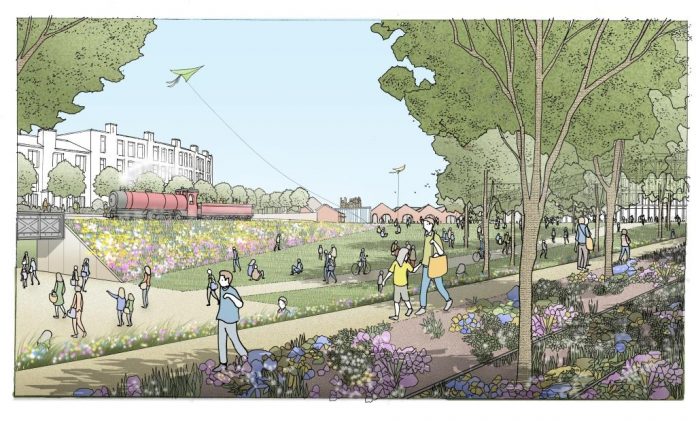 City of York Council has selected John Sisk & Son as construction partner to deliver infrastructure to open up the site for the development of York Central.

The contract, the first to be awarded, is for a detailed design review which will lead to a Reserved Matters planning application, due later this financial year.

The approved plans for the York Central site include proposals to build up to 2,500 homes, and a commercial quarter creating up to 6,500 jobs adding a £1.16 billion boost to the economy.

John Sisk & Son will work with the council and partners to refine and finalise the design of the first phase of essential infrastructure for the access bridge, the spine road and the NRM rail link. This will inform a decision by Executive to proceed with a costed construction programme for York Central enabling infrastructure.

Cllr Keith Aspden, Leader of the council, said:“The delivery of York Central is a once in a lifetime opportunity to build much needed affordable homes and new public spaces, attract better paid jobs, and create sustainable transport links for the city.

“We look forward to working with the York Central Partnership to secure further improvements to the scheme and with Sisk to begin this essential first phase of work in preparing the York Central site for development.”

Ian Gray, Homes England on behalf of York Central Partnership, said: “This is a really exciting and important milestone towards the delivery of our ambitious plans at York Central.

“A lot of hard work has been put in by York Central Partnership to get this far and this contract demonstrates our commitment to delivering the ambition and vision for the site.”

Paul Brown, MD UK Civils at John Sisk & Son, said:“This is a project of huge ambition which will transform underused land in the centre of York into vibrant and distinctive residential neighbourhoods, cultural spaces and a high-quality commercial quarter. We are really excited to be able to bring our broad range of experience and commitment to a collaborative approach to the project.”

The budget necessary to commission this work was agreed by Executive in July 2019.

The York Central Partnership members – Homes England, Network Rail, the National Railway Museum and City of York Council – have been working collaboratively for the past four years to develop proposals to unlock the potential of the brownfield site.

The partnership has secured planning approval, subject to the finalisation of the S106 agreement, for its outline planning application and assembled a potential £155m funding package for infrastructure works.

This includes £23.5m of a total of £37.2m from the West Yorkshire-plus Transport Fund and Leeds City Region Growth Deal, which will also fund the ambitious plans to transform the front of the railway station.

The West Yorkshire-plus Transport Fund has been part-funded through the Leeds City Region Enterprise Partnership Growth Deal, a £1 billion package of Government funding to drive growth and job creation across the Leeds City Region. The aim is to create around 20,000 new jobs and add £2.4 billion a year to the economy by the mid-2030s.

City of York Council has also received a Local Growth Fund contribution of £3.1m, from York, North Yorkshire and East Riding LEP and has agreed to borrow £35m to be repaid using retained business rates from the York Central Enterprise Zone.

The council’s £77.1m bid for the government’s Housing Infrastructure Fund is at an advanced stage, with a decision expected in the autumn. 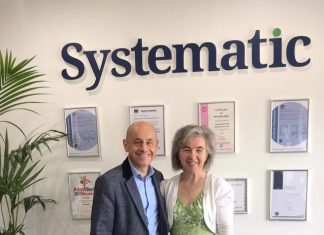