The creation of a Freeport on Teesside could bring major employment benefits to North Yorkshire, the Leader of North Yorkshire County Council has told Chancellor of the Exchequer and Richmond (Yorks) MP Rishi Sunak.

In a letter to the Chancellor, Cllr Carl Les urges that Teesport be given Freeport status now.

Internationally, Freeports have combined investment in infrastructure with financial incentives to promote investment and involve international supply chains. Tees Valley Mayor Ben Houchen is leading a proposal to Government for a Freeport on the Tees.

He believes a Freeport could create 32,000 jobs over 25 years. Much of North Yorkshire would be in commuting distance for these jobs, he says, and the benefits of the wider economic upturn would extend into North Yorkshire, for example supply chains operating from Stokesley and surrounding areas.

Other benefits cited for the Tees Valley and North Yorkshire include encouraging investment in trade-orientated and high-productivity businesses, improving competitiveness of key sectors and supporting the levelling up of the North-South economy.

North Yorkshire County Council Leader Cllr Carl Les shares this belief in the benefits for the county. He welcomed the forecast creation of jobs and a projection that a free zone could create £2bn of additional annual gross value added.

In his letter to the Chancellor, he writes: “Whilst there will be clear and obvious direct benefits for the Tees Valley, it is my firm belief that these will also be felt strongly in North Yorkshire.

“I am extremely encouraged by these projections and their potential positive impact in North Yorkshire.

“As you will understand more than most, many of those living in North Yorkshire have jobs located in the Tees Valley and the boost a Freeport would provide for industries around the port and in the extensive supply chains would be a very welcome boost to jobs in the North Yorkshire area.

“As we emerge from the coronavirus pandemic, creating good-quality, well-paid jobs is going to be critical and this is an ideal opportunity to begin this progress.”

With this in mind, Cllr Carl Les has urged the Chancellor to act now to grant Freeport status to Teesport, rather than to wait until other ports are ready to compete for the status, pointing out that Teesside is ready to go now and could begin to deliver benefits quickly.

Cllr Les says: “Once the criteria have been drawn up and have been set out, I believe that the awarding of Freeport status for Teesside could be accelerated as its proposal would comfortably meet the necessary demands.

“Once the other areas across the country reach the stage Teesside is currently at, they would compete for the remaining spots using the same criteria. By taking this approach, Government can accelerate this job creating policy in a fair and appropriate manner.

“As we navigate our way through this economic recovery, we cannot waste time and it seems logical to take this approach to the roll-out of Freeports.”

Tees Valley Mayor Ben Houchen added: “A Freeport on the River Tees would could mean tens of thousands of jobs for people in the Tees Valley and in North Yorkshire. I am pleased to be working with Carl Les and his officials at North Yorkshire County Council to make this ambition a reality for both of our areas, because we both know the economy doesn’t stop at county boundaries.

“It is really encouraging that Carl is calling for Freeport status for the Tees to be granted now, we have the land and the plan ready to start work straight away while similar projects in other areas could take years.” 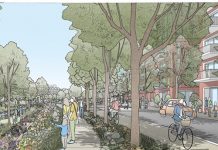 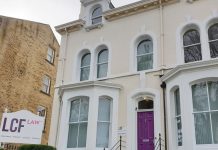 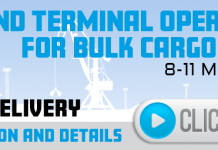 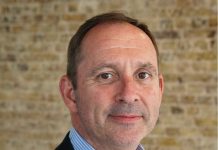 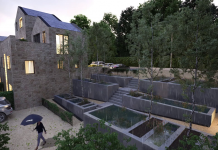 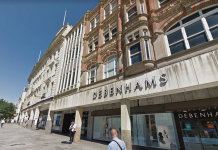 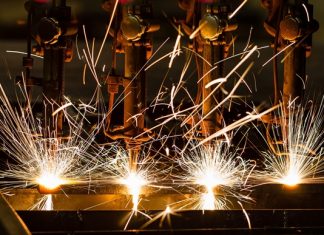 25th January 2021
Unemployment in older industrial Britain is now above the levels experienced in the wake of the 2008 financial crisis according to a new report. The...