People working at Drax’s offices and power stations across the country baked cakes, or bought them to raise money for the charity, whilst others took part in an annual fun run at Drax Power Station in North Yorkshire.

Drax Group Chairman Phil Cox started the 5km and 10km fun run which 70 employees took part in at the Skylark Nature Reserve next to the power station, near Selby. Each employee donated £1 per kilometre to take part in the event.

Those who opted to run the 10km course faced a climb up local landmark, Barlow Mound, which has views back over the power station, near Selby in North Yorkshire.

Hayley Adamson, Senior Biomass Portfolio Trader, completed the 5km race and was the first woman over the finishing line. She said: “It’s great to see so many colleagues taking part in the fun run, the atmosphere’s been great – I just wish I’d completed it a bit quicker.”

Drax Group made a £2,000 charitable contribution to support the employees’ national fundraising day taking the total to £6,500 for Macmillan, which provides support and advice to cancer patients and their families.

Vicky Bullivant, Drax’s Head of Business Sustainability said: “This was an outstanding Drax team effort with people right across the Group contributing to the total raised – including our contractors.

“People baked delicious cakes which were sold at a number of our offices and power stations – whilst many more of us enjoyed buying and eating them. If an army marches on its stomach then it’s probably no surprise that quite so many of our colleagues were able to complete the fun run during a morning filled with so much cake!

“We’re proud to have raised £6,500 for Macmillan, supporting the incredible work they do for so many people and we’re looking forward to organising more events over the course of the year to help raise money for charity.” 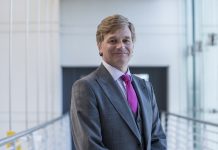 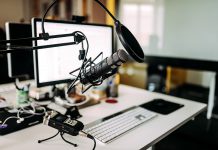 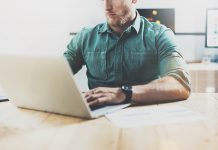 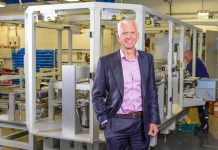 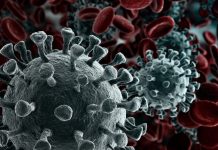 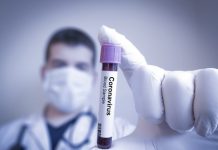 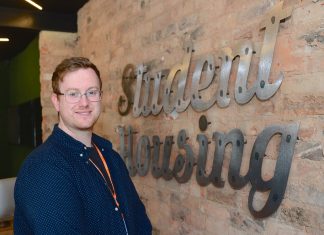 Tess Egginton - 27th March 2020
A "lock-down" weekend is just around the corner and that means it's time for some quick fire questions to wind down with. Here Marcus...

Lincolnshire Show cancelled due to COVID-19