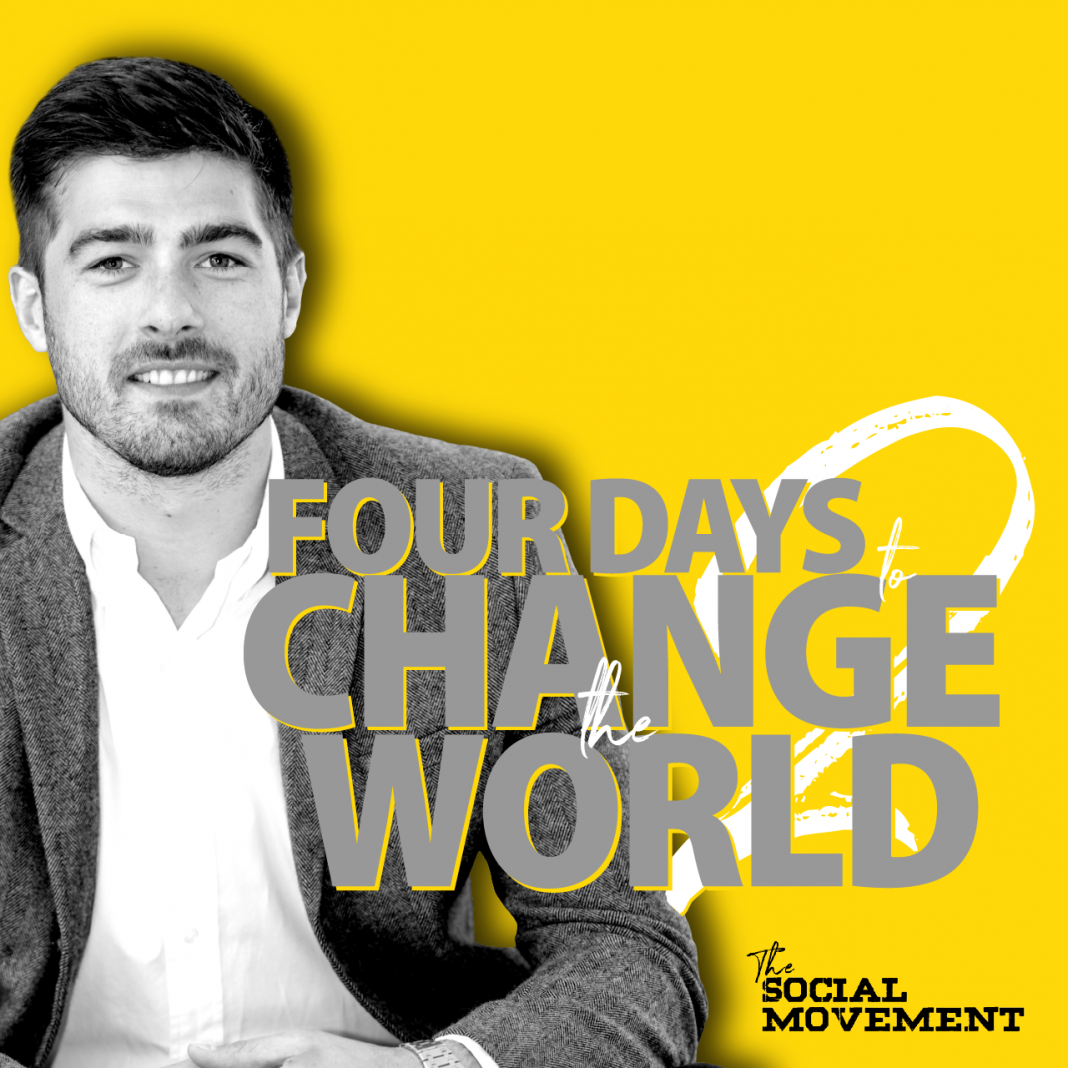 An East Yorkshire-based entrepreneur who started his own multi-million-pound recruitment business while studying at university has been selected to take part in a reality tv docu-series where participants accept the mission to change the world.

Charles Draper, Managing Director of the Sure Group, will be tackling suicide prevention during The Social Movement, Season 2, an Amazon Prime docu-series where entrepreneurs from across the globe will come together in Montreal, Canada to tackle global social issues in a four-day challenge.

Charles is one of over 60 brilliant minds who have been selected to work together in teams of twelve to take on the world’s most pressing social issues. Participants on the show will also take on education, racism and economic injustices for women.

Charles founded the Sure Group in 2013, starting out as a small recruitment firm operating from a single office in Hull. The business was formed during Charles’ time at university as an idea to make some money to support his studies.

Since then, it has grown rapidly and diversified to become a leading independent one-stop specialist solutions business, operating nationally in the recruitment, logistics, commercial and healthcare sectors, with a turnover of over £10million a year.

Beyond his day job Charles takes part in numerous ventures, including attending public speaking events and sharing his business stories with aspiring entrepreneurs.

On being selected to take part in The Social Movement, Charles says: “I’m absolutely thrilled to be part of this journey and to be working on a show with such talented and like-minded people.

“The opportunity came out of nowhere. I was contacted by the show due to my background in recruitment and asked to go through a series of interviews. Before I knew it, I had been told I had been chosen to join the participants, it was pretty surreal.”

With World Suicide Prevention Day taking place on Thursday September 10th, Charles says filming of the show will take place at a perfect time to highlight the importance of a huge and growing social issue: “For me, taking part in The Social Movement is about giving something back and using this series as a platform to help people and make a difference in the world.

Suicide is a major issue in our society at the moment, particularly among males, who account for three-quarters of suicide deaths in the UK. It is a subject I feel very strongly about and I want to want to take part in The Social Movement to make my voice heard and to work on a project that will help people who are struggling in their daily lives. This was a once in a lifetime opportunity to make a real difference which I simply couldn’t turn down.”

Following a rigorous selection process where he was interviewed by the show’s production team, Charles was selected as a participant on Season 2, which he says was largely due to his positivity, drive and background in recruitment:

“The producers were looking for purpose led people with ambition and the ability to take a look at the wider issues surrounding society. They wanted people who can work together and use their knowledge and experience to tackle socio-economic issues in a high-pressure reality environment.

Charles added: “This really is an incredible opportunity and I can’t wait to take part. I’ll be flying the flag for the recruitment sector and anyone who has overcome adversity to achieve their dreams. I want to show that together we are stronger than the sum of our parts and help us achieve something special.”

Keyland Developments, the property trading arm of Kelda Group and sister-company to Yorkshire Water, has been appointed as the sole Land Broker on a...
Read more
Finance

boohoo, the online fashion retailer, has acquired all of the intellectual property assets (including customer data and related business information and selected contracts) of...
Read more