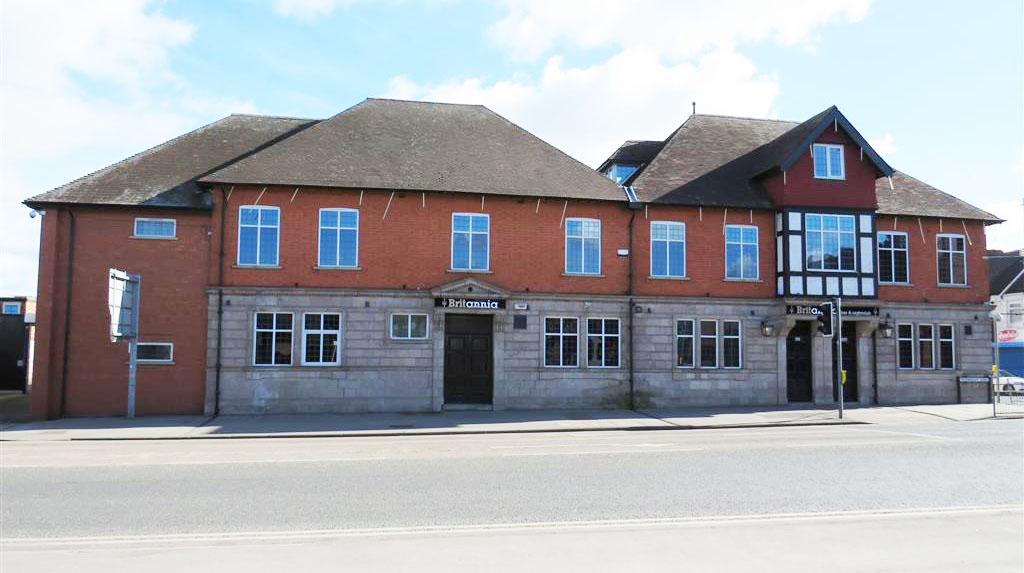 Scunthorpe’s biggest nightclub is destined to have an exciting future despite being put up for sale, insists a leading property expert.

The Britannia Bar and Nightclub opened its doors for the final time on New Year’s Eve, having been converted into an 800-capacity venue by owner Scott Slingsby in 2010.

The historic building opened in 1907, when it was a traditional ale house for Melbourne Ales, but its future is unclear after being placed on the marketed with PPH Commercial for £625,000.

Chartered surveyor Duncan Willey, who has been tasked with finding a buyer, believes the price tag represents excellent value for money for such an important town centre location.

Mr Willey said: “The Britannia is a highly-prominent landmark at the heart of Scunthorpe. It may have closed its doors for now, but I still believe it has a really bright future ahead. We just need to find a passionate new owner who has vision and ambition for what is a truly lovely building.”

Plans have been already approved to turn The Britannia into offices, a shop and a café should it be acquired by a new owner who wishes to remodel its layout. However, Mr Willey admits its future is far from certain as it is also available for lease with an annual rent of just £45,000.

“The premises could end up being dramatically changed and it would be the ideal home for a large beauty salon, hair dressers and spa. Or perhaps it would work as an open-plan work space for a creative agency. The options are endless.

“Obviously, it might prove attractive to someone who wants to reopen it as a nightclub or late-night bar again – which would also be possible.”