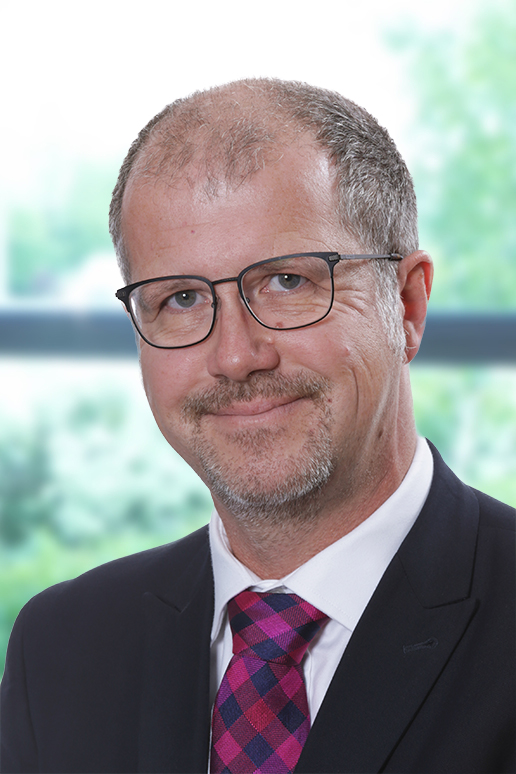 One of the UK’s leading engineering and construction companies – ENGIE Fabricom – has been awarded an internationally recognised Occupational Health and Safety Award.

Operating from five sites across the UK – including Grimsby, Immingham, Lowestoft, Stokesley and Middlesbrough – the firm has achieved a Patron’s Award for outstanding Performance in health and safety at work in the annual scheme run by the Royal Society for the Prevention of Accidents (RoSPA).

And impressively, this highly acclaimed award for ENGIE Fabricom comes in recognition of the company receiving this accolade year on year with now 27 consecutive Golds as it continues to achieve exemplary health and safety standards.

Speaking about the prestigious award, Richard Webster, CEO at ENGIE Fabricom said: “The RoSPA Awards are the most respected in the world of occupational health and safety and we are thrilled to be recognised for an additional year. As far as we know, we are one of only a few companies in the UK to have received this award for 27 successive years.

“Our people are at the forefront of everything we do and, as such, health and safety and the protection of our workforce is absolutely vital. We would like to take this opportunity to thank all our staff for their hard work and dedication in maintaining our high standards that we are very well-known for.”

Established in 1956, The RoSPA Health & Safety Awards is the longest-running industry awards scheme in the UK. The awards allow organisations to benchmark safety performance each year and ensure performance and safety standards between companies are consistent and accidents are prevented. RoSPA receives almost 2000 entries each year from organisations across the globe.

Julia Small, RoSPA’s head of qualifications, awards and events, said: “The RoSPA Awards scheme is the longest-running of its kind in the UK, but it receives entries from organisations around the world, making it one of the most sought-after global accolades in health and safety.

“RoSPA wants every employee, wherever they are, to work safe in the knowledge that they will be going home unharmed and healthy at the end of every day. The RoSPA Award winners are vital to help achieve this goal, as by entering they are driving up standards and setting new benchmarks for organisations everywhere. Currently, around 7million people are directly impacted by the RoSPA Awards, but the scheme’s influence is even wider.”

ENGIE Fabricom is part of the global energy group ENGIE, a 150-year-old energy and services provider with 150,000 employees operating across the world. The business provides a complete turnkey solution from project concept to completion across sectors including renewables, oil and gas, power, chemical and energy from waste. With over 43 years’ experience in high level engineering and construction the business employs 1000 highly skilled employees.

The founder of Yorkshire-based Hatmill, Simon Dixon, has been named regional Service Industries Entrepreneur of the Year for Yorkshire and the North West at...
Read more

Senior councillors will look at plans to press ahead with a bold transformation of one of York’s most significant city centre areas at the...
Read more