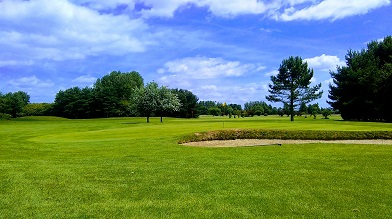 Acting on behalf of Spaldington Golf Centre Limited, Christie & Co has sold Boothferry Golf Club together with the adjacent Howden Footgolf and golf centre, to business entrepreneurs, Jonathan and Lynn Spencer from Cheshire.

The sale, for an undisclosed price, was conducted on a highly confidential basis on behalf of the owners who acquired the business from East Riding of Yorkshire council in 2005, in order to complement their farming and agricultural business interests.

Boothferry Golf Course was developed by the former Boothferry Borough Council on land that had, in the early 1920s, been the site of the development of the ill-fated R38 airship, and in the late 1920s the construction by Barnes Wallis of the R100 airship.

Opening in 1982, this Vale of York, 18-hole par 73 course extends to 6,651 yards and is located just outside the market town of Howden which is some 16 miles south-east of York and close to junctions 36 and 37 of the M62 motorway. The adjacent former “Eagles” centre operation comprises a 20-bay driving range, 9-hole par 30 course and two footgolf courses.

Owner, Chris Mowforth said: “Given our principal business interests are in farming and with the course effectively operated under management, we felt strongly that a confidential approach to marketing the club was required.

“Christie & Co had previously acted for us and we knew their team and Jon Patrick who handled the sale for us very well – in fact, he and I were in the sixth form at Goole Grammar school many years ago and several of our former classmates are members of the club.

“2020 was a phenomenally busy one for the golf club and it has been great to see so many people playing, as well as new members taking up golf at Boothferry, so I feel the club is really well placed for Jonathan and Lynn to take it forward.” 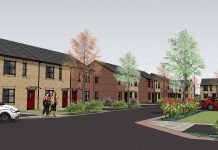 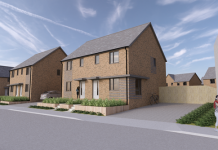 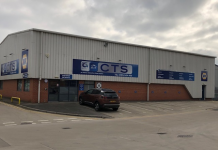 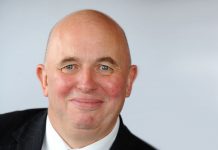 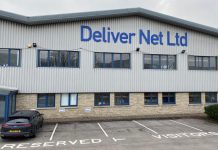 How videos are changing the way businesses advertise

Event to explore low carbon investment in the Humber

Jobs saved as Yorkshire restaurant chain bought out of administration

Affordable homes to be built in Boston on site of former...