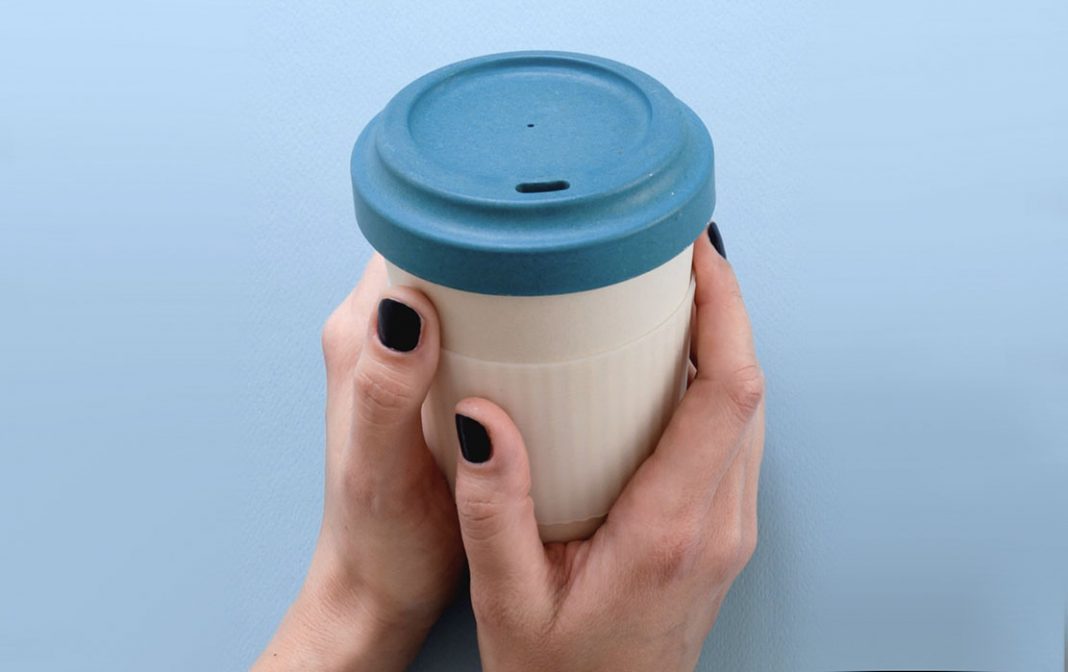 Environmental charity Hubbub has launched The Cup Fund to kickstart paper cup recycling programmes in locations across the UK.

The Cup Fund will support at least 10 large-scale recycling programmes, offering grants of between £50,000 and £100,000 based on the specific needs of each application to develop long term infrastructure and ensure cups are collected and sent for recycling.

The ability to recycle paper cups has increased over the last two years and there is now enough capacity in the U.K. to recycle all paper cups used. However, because cups have a plastic lining that stops hot drinks from leaking, they need to be collected separately from other paper goods. As a result, specific cup recycling points are needed as well as clear communication to help the public recycle easily.

Launch of The Cup Fund invites applications from a range of organisations wanting to increase infrastructure but lacking funding, including local authorities, recycling companies, property owners and social enterprises to come forward.

Trewin Restorick, CEO and Founder of Hubbub, said: “We know local authorities and building managers are committed to achieving their recycling targets but with increased strain on their budgets, investing in infrastructure is difficult. The launch of The Cup Fund with Starbucks means we will be able to collect cups in significant volumes in areas where there may not have been any drop off points before. We’re looking for ambitious, large-scale projects that will transform cup recycling in high footfall areas.”

The Cup Fund is financed by Starbucks, who introduced a 5p charge on paper cups in 2018, to encourage customers to increase their use of reusable cups and avoid the charge. Starbucks ensures all proceeds are donated to Hubbub to carry out environmental projects that increase recycling as well as behaviour change studies to understand more about consumer behaviour, including the barriers that stop more people using a reusable cup.

The instore charge has seen reusable cup use increase from 1.8% nationwide to over 5% of all hot drinks sold. Instore cup recycling is also offered in over 350 Starbucks stores across Britain, in a scheme that means any brand of cup can be brought back to be recycled.

Winning schemes will be selected by an independent panel consisting of experts in recycling and infrastructure, including The Local Authority Recycling Advisory Committee and the Chartered Institution of Wastes Management. As well as financial funding, Hubbub will provide ongoing guidance and advice to the winning programmes to help them deliver infrastructure with a long-term benefit. Applicants can apply for The Cup Fund at www.thecupfund.com. Applications are open until Friday 24th May.