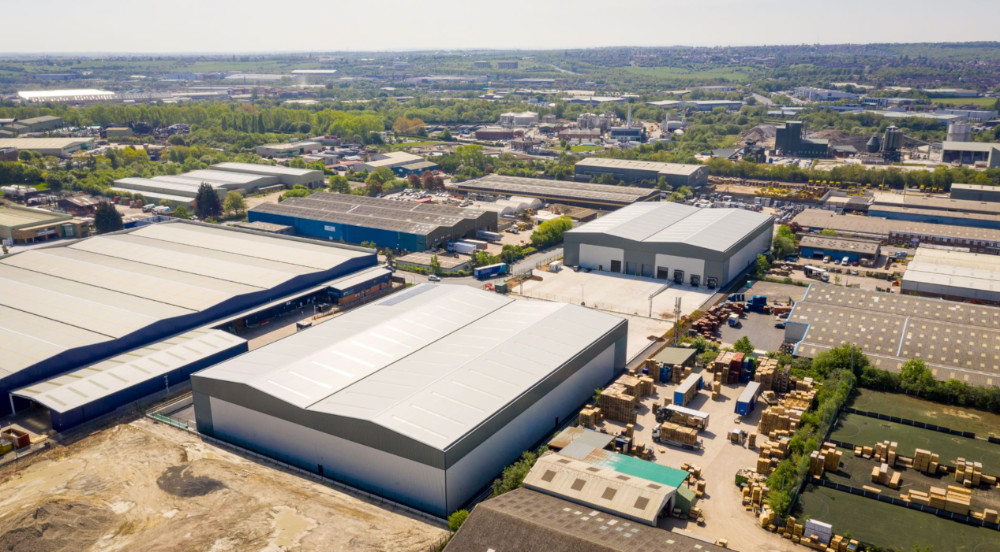 The first two units of the industrial development at Cross Green Industrial Estate in Leeds have been completed with both being snapped up as pre-lets.

Both properties provide two-storey office space with scope for expansion, as well as large secure yards and loading areas.

The deals were completed by Caddick Construction acting on behalf of Towngate.

“We are thrilled with the completed first phase of construction at Towngate Link. Units TL1 and TL2 have been built to an exceptionally high standard and Caddicks has worked professionally throughout,” said Towngate’s Robert Smith.

“The properties have attracted considerable attention and we are delighted that both units have been let at this early stage.

“We now look forward to the commencement of Phase 2 in June.”

Cross Green Industrial Estate is just a mile from the M1 motorway and Leeds City Centre. It is one of the city’s largest industrial estates and home to a number of manufacturers. Approximately 3,000 people work at the site.

Chris Allott, Senior Contracts Manager from Caddick Construction, said: “The early pre-lets are testament to the architect’s strong design and the high quality buildings the Caddick’s team have delivered.”