The government is granting a further £150 million over five years to fund transport improvements across West Yorkshire.

The funding boost is being granted to the West Yorkshire Combined Authority and Leeds City Region Enterprise Partnership to continue their vital work improving the region’s transport network.

The Combined Authority has successfully passed a “gateway review” looking at how it has invested over £180 million over the past five years in improvements through its West Yorkshire-plus Transport Fund.

The review considered decision making processes, delivery and value for money. As a result, Government has unlocked a further £150 million which will be invested from 2021 – 2026 to improve public transport, cycle and walking routes in West Yorkshire, as well as reduce congestion and air pollution.

This funding is in addition to the Transforming Cities Fund, a £317 million package of investment secured by West Yorkshire’s council Leaders as part of the landmark devolution deal, agreed with Government in March 2020.

“We welcome this strong endorsement, which shows that the Combined Authority is investing public money wisely. By delivering schemes like new rail stations, park and ride facilities and improved cycle paths, we are making a real difference to people’s quality of life,” said Cllr Susan Hinchcliffe, Chair of the West Yorkshire Combined Authority and Leader of Bradford Council.

“We have made excellent progress over the past five years, thanks to the investment we have been able to make into our communities through the Growth Deal, and we will be building on this as we deliver the West Yorkshire Devolution Deal. Given the times we are living through, such investment is needed more than ever.”

Roger Marsh OBE DL, Chair of the Leeds City Region Enterprise Partnership and the NP11 group of Northern local enterprise partnerships, said: “As we phase out of lockdown, our support must include robust plans to kick-start our region’s economic recovery and help businesses bounce back as quickly as we can, while remaining safe and secure, so we can build an even more vibrant, successful region.”

Cllr Judith Blake, Leader of Leeds City Council and West Yorkshire Combined Authority Transport Lead, said:  “The significant extra funding we have been able to unlock means we can continue to invest and support our region’s economy with better access to safe public transport and more space for people to walk and cycle as they return to work.” 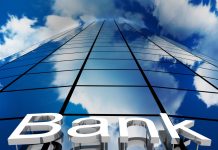 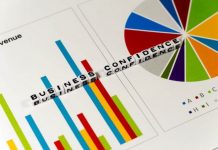 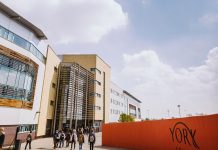 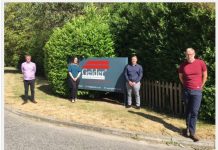 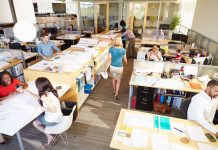 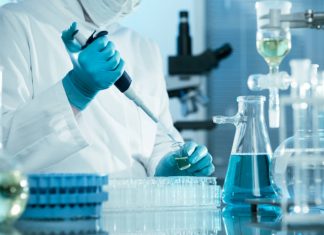