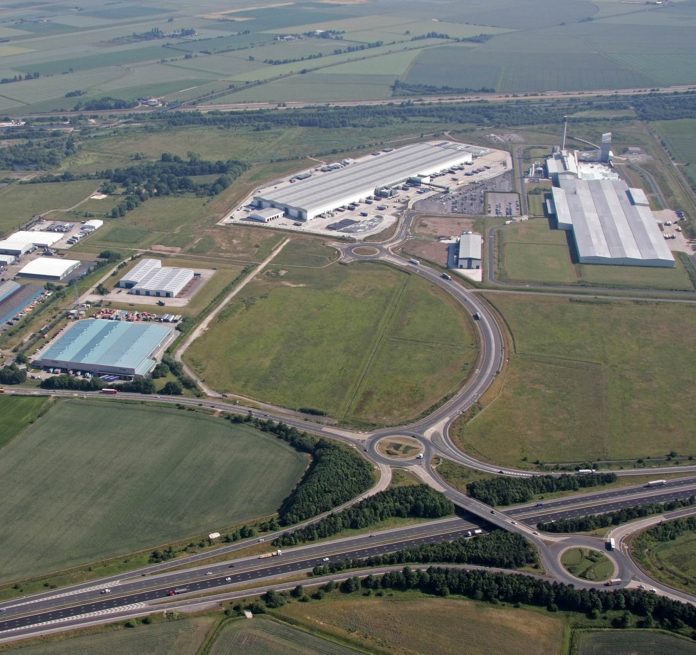 The importance of Goole as a strategic employment and logistics location has been highlighted by the recent decisions of ARC Applied Sciences and Croda International to move to Goole 36 Business Park.

These moves come hard on the heels of Siemens announcing it will base its new £200 million train manufacturing facility at Goole 36.

This hat-trick is tremendous news for the adjacent Capitol Park Goole, according to Mike Heydecke, director of Sterling Capitol, the Leeds-based developers of Capitol Park.

Mr Heydecke said: “The arrival of such high-profile and successful companies as ARC, Croda and Siemens in Goole is a resounding endorsement of the town’s potential. Blessed with superb transport links and a willing and available workforce, Goole is fast becoming one of the economic success stories of the Humber and East Riding region.

“This is tremendous news for Capitol Park Goole, which is adjacent to the M62 at Junction 36 and next to the Siemens site. It is perfectly positioned to take advantage of these investments. The park has been opened up by the new link road from the motorway to the port and has massive economic potential. This potential can now be unlocked by this exciting decision.”

Stephen Silvester, Inward Investment and Infrastructure Manager for the East Riding of Yorkshire Council, said: “The recent investment decisions by ARC Applied Sciences and Croda in state of the art facilities on the Goole 36 Enterprise Zone reinforce the attractiveness of this strategic location which benefits from multi modal access.

“This, in conjunction with Siemens Mobility proposed £200m train manufacturing facility, means that the 29-acre Capitol Park Goole site is the last remaining significant development plot on this burgeoning enterprise zone location, which would be ideal for related supply chain activity.”

Mike Heydecke said: “Meanwhile the development of the Goole Intermodal Terminal will draw together the town’s existing rail, sea, motorway and inland waterway links into one site providing an integrated transport facility for business. This facility will offer companies the opportunity of seamless movement of goods; from ship to road, ship to rail or ship to barge and vice versa; shortening the timescale and therefore lessening the cost of moving goods.”

He added: “This is tremendous news for Capitol Park and for the port of Goole. We are now developing the park, which is likely to create 3,000 new and sustainable jobs in Goole and the East Riding.”

Iain McPhail, partner and industrial property specialist with global property consultancy Knight Frank, said: “The announcement that Siemens will invest £200m in a new rail factory on the adjacent land with the creation of 700 engineering and manufacturing jobs, coupled with the Crode and ARC moves, is fantastic news for the local and regional economy.

“Immediately adjacent to the Siemens factory site is Capitol Park Goole which offers a 29-acre development site, within the Enterprise Zone, situated adjacent to J36 M62 with outline planning consent for up to 550,000 sq. ft. B1/2 & B8 uses.”

Croda International, which produces and sells speciality chemicals, is to invest more than £7m in the new state-of-the-art warehouse in Goole.

The site will become the listed firm’s worldwide distribution hub for products made at their three northern UK manufacturing sites and for the European delivery of products made across its global network.

The 12.3 hectare site, part of the Goole 36 development, will enable Croda to operate a much larger distribution facility to service its growing global business. A new modern product sampling department will be included as part of the investment, which will provide a more efficient service to the Company’s expanding customer base.

Meanwhile ARC’s £10m wood refinery at Goole will “revolutionise supply to the UK’s biomass energy market” developers say. Construction is about to start on the plant, which is the first of its kind in the UK, close to the Tesco distribution centre, at the Goole 36 industrial park, off the M62.

Once up-and-running, the new wood refinery at Goole will produce 50,000 tonnes of pellets, using 100 per cent UK-sourced wood, the vast majority of which will be sourced from a 100-mile radius. A significant proportion will come from North Yorkshire. 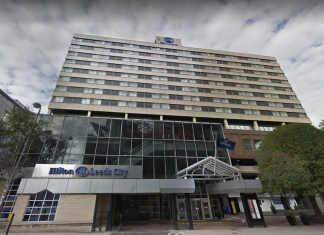