Home General News HBOS executives could be banned from working in city
Share
Facebook
Twitter
Pinterest
Linkedin
Email
Print
Following the reviews into the bank’s failure, HBOS executives, could be banned from working in the City
The review into the HBOS meltdown, concludes that ultimate responsibility rests with the Board and senior management. They failed to set an appropriate strategy for the firm’s business and failed to challenge a flawed business model which placed inappropriate reliance on continuous growth without due regard to risks involved.
The FSA did not escape criticism either as the review board state that flaws in the FSA’s supervisory approach meant it did not appreciate the full extent of the risks HBOS was running and was not in a position to intervene before it was too late.
Andrew Bailey, Deputy Governor of the Bank of England, CEO of the PRA and Accountable Executive for the HBOS Review said, “The story of the failure of HBOS is important both to provide a record of an event which required a major contribution by the public purse, and because it is a story of the failure of a bank that did not undertake complicated activity or so-called racy investment banking. HBOS was at root a simple bank that nonetheless managed to create a big problem.”
Sir Brian Pomeroy, Senior Independent Director at the Financial Conduct Authority and Chairman of the HBOS Review Steering Committee said:
“The review into HBOS has involved a dedicated team sourcing and considering a huge amount of material including reviewing around a quarter of a million documents and interviews with 80 key individuals. I am hugely thankful for the painstaking work the team have done to compile a comprehensive report. While much has already been written about the failure of HBOS, I believe this to be the definitive account and to be a thorough, fair and balanced view of what occurred.”
As part of the Review, Andrew Green QC was asked to provide an independent assessment of whether the decisions taken on enforcement by the former regulator, the FSA, were reasonable. The PRA and FCA are therefore also today publishing Andrew Green QC’s report into the FSA’s enforcement actions following the failure of HBOS.
In his report, Andrew Green QC recommends that the PRA and FCA should now consider whether any former senior managers of HBOS should be the subject of an enforcement investigation with a view to prohibition proceedings.
The PRA and FCA will conclude a review as to whether further enforcement action should be taken as early as possible next year. 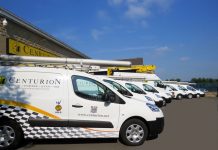 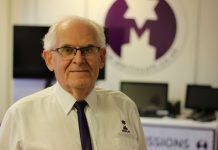 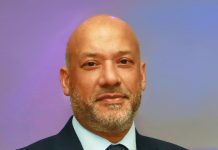 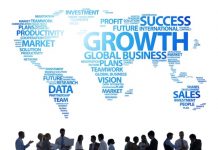 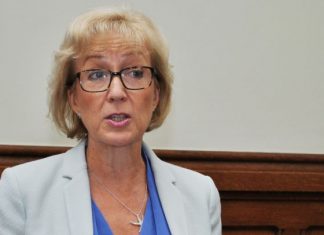 Dominic Cuthbert - 12th February 2020
Women now make up a third of all FTSE 100 board members, according to the government-backed Hampton-Alexander Review. The review found that 33% of all...