HMRC simplifies the rules for companies importing from the EU 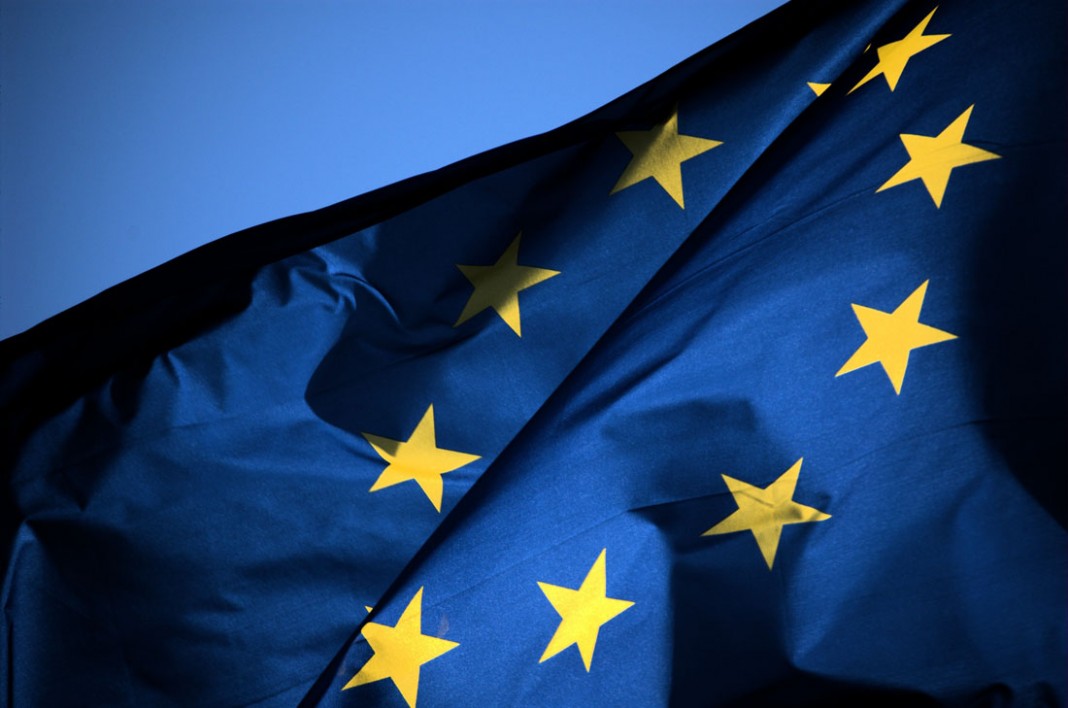 HMRC has written to 145,000 VAT-registered businesses trading with the EU about simplified importing procedures, and also updated them on the actions that they need to take to prepare.

Transitional Simplified Procedures for customs will make importing easier for an initial period of one year, should we leave the EU without a deal, to allow businesses time to prepare for usual import processes.

Once businesses are registered for TSP, they will be able to transport goods from the EU into the UK without having to make a full customs declaration at the border, and will be able to postpone paying any import duties.

Treasury Minister, Mel Stride, the Financial Secretary to the Treasury, said: “Leaving the EU with a deal remains the government’s top priority. This has not changed. However, a responsible government must plan for every eventuality, including a no deal scenario. Businesses and citizens should ensure they are similarly prepared for leaving the EU.

“HMRC is helping businesses get prepared and, amongst other significant communications, has written three times to affected businesses, each time stepping up the advice and encouraging them to take action.

“This latest letter, and new GOV.UK guidance, announces Transitional Simplified Procedures for EU trade which will ease the transition, especially for businesses new to the rules associated with importing.”

The new procedures reduce the amount of information importers need to give in an import declaration when the goods are crossing the border. They do this by allowing importers to defer:

If tariffs apply to the goods firms import, and they want to use transitional simplified procedures, they will need to defer paying any import duties by setting up a direct debit.

HMRC is also reminding businesses to get an Economic Operator Registration and Identification number if they do not already have one. This number is crucial to be able to trade after we leave the EU, if we leave without a deal.