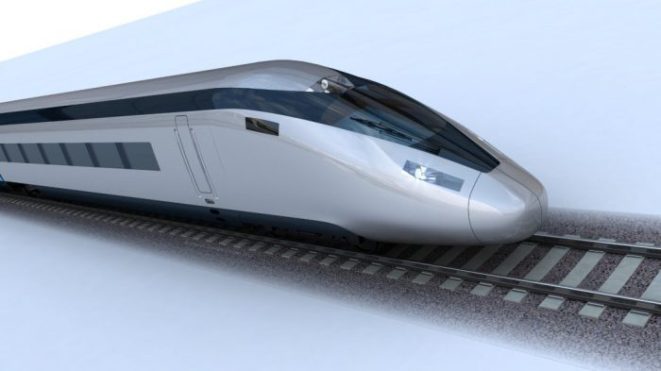 Works are expected to begin within weeks on HS2 after Prime Minister Boris Johnson gave the controversial high-speed train line the go-ahead.

Despite various delays, setbacks and spiralling costs – which could top £100 billion – Johnson said that going ahead was the best thing to do.

Parliament has backed both the London to Birmingham line and the Birmingham to Leeds and Manchester rail line. Johnson said he would integrate the latter project with the wider Northern Powerhouse Rail scheme.

Johnson added that he will appoint a full-time minister to oversee the project, citing poor management and mounting costs.

Evangelists of the controversial rail line claim it will not only improve transport times and increase capacity but create jobs and boost the UK’s economy – which would more than compensate for the huge price tag.

“HS2 is a critical component of our established plans to transform the region, so we very much welcome the government’s go-ahead to deliver the project in full today. The eastern leg alone would be worth £600 million in annual benefits to the UK economy,” said Councillor Judith Blake, Leader of Leeds City Council and West Yorkshire Combined Authority Transport Lead.

She added: “We remain unequivocal in our clear commitment that HS2 needs to be delivered in full as part of an integrated network with Northern Powerhouse Rail from Liverpool to Hull with improved connectivity to south and east Yorkshire, as well as an upgraded trans-Pennine route to truly transform connectivity, attract investment, and level-up communities across the north and the whole of the country.” 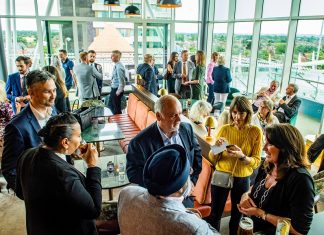