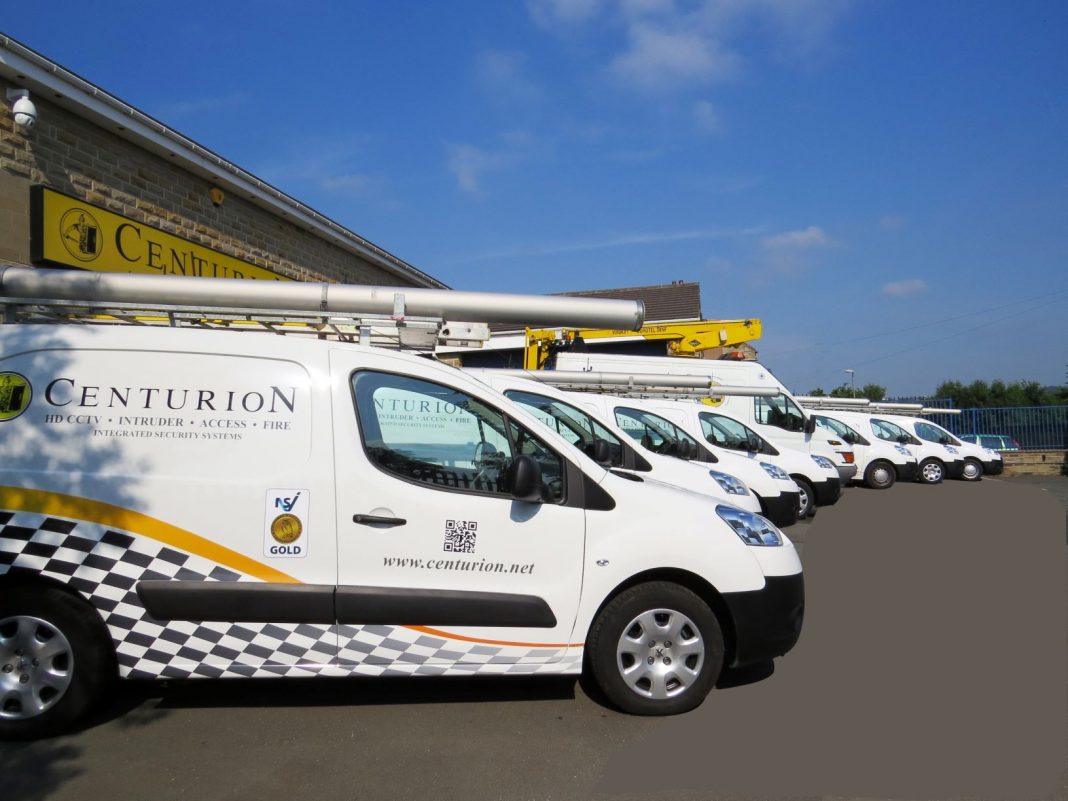 Huddersfield-based Centurion Fire & Security Ltd, the commercial security and fire system provider, has been selected as one of the first companies in the UK to test and roll-out the world’s most advanced fire system technology. The major deal is announced as the firm approaches a milestone year, in which revenues are expected to grow by 25%.

Just six UK organisations have been hand-picked to help bring the C-Tec CAST fire system to market. Designed to pre-empt changes in industry-standards, the addressable system has been developed as part of a multimillion-pound investment by Lancashire-based C-Tec.

Centurion will begin to roll-out the technology across its UK-wide fire projects, providing valuable user feedback to the manufacturer. The company has also signed a deal with another Lancashire-based manufacturer; Texecom CCTV alarm systems.

Speaking of the partnerships, David Armstrong, founder of Centurion, said: “We have worked with C-Tec for many years, and their technology is second-to-none. So, we are delighted to have been chosen as a partner for the world-leading CAST technology, which we feel will revolutionise the way that our brave fire services can respond to incidents.

“The fact that C-Tec and Texecom are both British manufacturers is also a major factor for us. We are partnering with companies which support the British economy and jobs, alongside positioning the UK as a leader within the global security market.”

Centurion has recently secured a number of major contracts, which will contribute to 2020 being the most profitable 12-month period in its 45-year history.

Newly-completed projects include a £1.5million CCTV contract for the hazardous nuclear industry, as well as a £90,000 fire alarm system for the new Jaguar Land Rover garage at Lindley Moor, a full building security management system for Expect Distribution in Bradford and a £120,000 fire alarm project for Morrisons’ refrigeration centre in Wakefield.

The 50-strong team is currently undertaking a number of UK-wide schemes, including a £80,000 fire alarm project for Reading FC training ground. It is also installing a £50,000 fire detection and aspiration system for a brand-new Maserati showroom in Solihull, West Midlands.

With further various projects for national brands in the pipeline, Centurion has appointed three new apprentices to support its growing engineering team. At the end of their apprenticeships, they will be highly trained in all four security disciplines.

“After more than 45 years of consolidating our reputation for quality and customer service, we have become recognised as one of the UK’s most renowned security and fire system suppliers. Much of our success has derived from the fact that our team are engineering-focused, with 90% of our staff having an engineering background.

“In fact, 30% of our current workforce started their careers as apprentices with us, and we are delighted that our three new recruits are joining us at such a pivotal time in our business.”