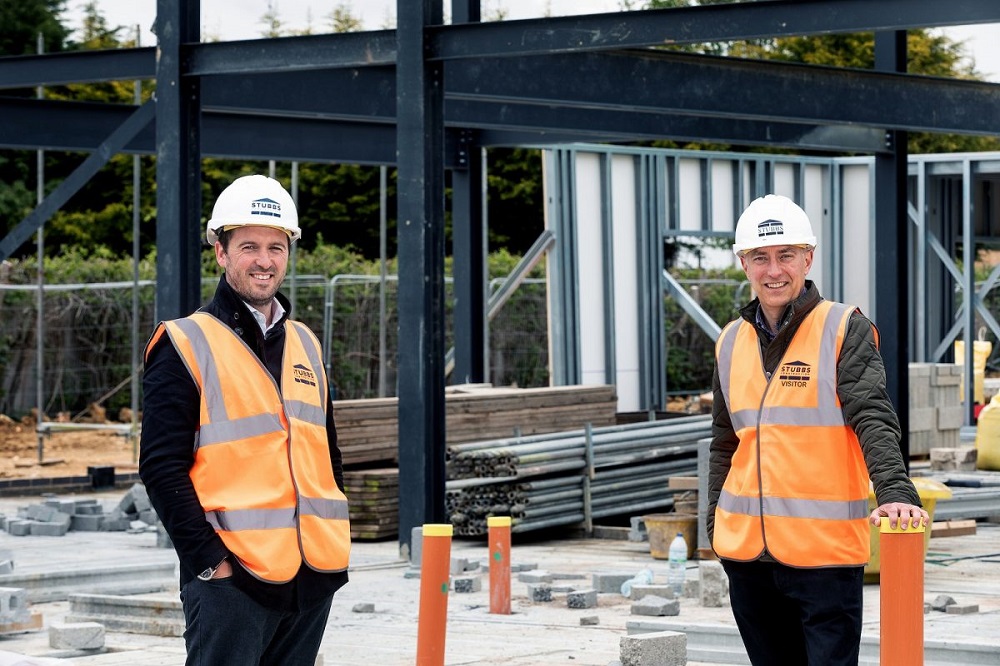 Hull-based Stubbs Construction is to expand and create new jobs with support from NPIF – FW Capital Debt Finance, which is managed by FW Capital part of the Northern Powerhouse Investment Fund.

Stubbs construction is a family-run business established over 40 years ago and employs a team of over 40 staff.

The business started off as a small building contractor carrying out domestic works across Hull. Since that time, the business has continued to expand and enter into new sectors, delivering schemes in excess of £5/6 million, reinforcing its position in the industry.

The company has completed care and residential schemes nationally and is building on relationships to ensure the pipeline of work remains strong.

The NPIF & FW Capital funding will be used to allow Stubbs Construction to continue with its growth plans and provides the investment required to create five new positions.

Andy Castle, Investment Executive, at FW Capital, said: “Stubbs Construction is a successful family-run business that has grown from carrying out smaller build projects to being an accepted contractor on substantial construction projects, which in turn has allowed for considerable sales income growth.

“FW Capital is committed to supporting our clients in a long-term partnership to help them meet their growth ambitions. We are pleased to have been able to provide this funding to Stubbs Construction to enable the company to achieve its goals.”

Mark Stubbs, Stubbs Construction Managing Director, said: “The support from FW Capital has allowed us to continue with our strategic expansion programme and create some exciting new roles in our organisation. The team at FW Capital really understood our plans for the future of the business and were able to quickly provide the support we needed.”

Phil Marshall, Senior Relationship Manager at Natwest Bank, said: ““It’s an exciting time for Stubbs Construction as they embark on their expansion plans and create new jobs for local people. We wish them every success on their future projects.”