Iconic Skegness Pier to be sold 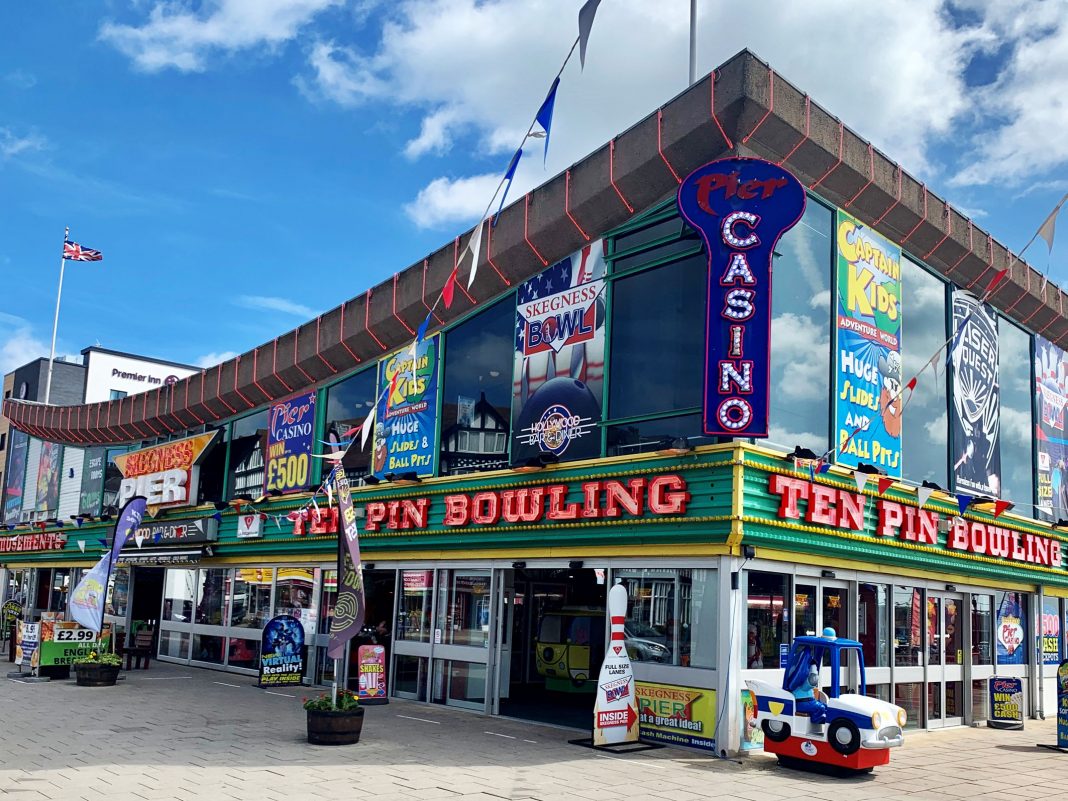 Skegness Pier, one of the UK’s most iconic visitor attractions, is hitting the market.

Christie & Co, has been instructed to sell the pier, which was last acquired by Robin Mitchell, entrepreneur of a multi-national kiddie-ride manufacturing business established in the early 1960’s.

The pier has been in the same family ownership since 1976 and is being offered for sale due to retirement.

The pier was officially opened on 4 June 1881, by the then Duke of Edinburgh, following a nationwide design competition. Typical of designs for the era, it was extended to 1,817 ft long with a deck width of 25ft.

Following many years of evolution, Skegness Pier today comprises a three-deck structure situated on the mainland, together with an external pier deck running out over the beach.

Skegness was one of the UK’s first seaside resorts, growing from a small fishing village into a Victorian holiday and day-visitor destination within a few years, following the arrival of the railway to Skegness in 1872.

Today Skegness, Ingoldmells and the surrounding area host over 4.5m visitors annually. The value of tourism to the area has increased considerably following the surge in popularity of staycations over the last decade, of which nearly 85% is attributed to visitors taking holidays and 15% being day visitors and is estimated to be worth almost £600m.

Carolyn Wilkinson, daughter of the late Robin Mitchell, says: “Since my father passed away in 2006 we have continued as custodians of this immense structure. Whilst the business is effectively operated under management for the family and we have consistently invested in improving the facilities and customer experience, we are at that time in our lives where it makes sense to pass the reigns to new owners. I’ve been contacted many times over the years asking if we would sell and so this incredible opportunity now becomes a reality.”

Jon Patrick, Head of Leisure & Development at Christie & Co who is overseeing the sale process adds: “Skegness Pier is a fundamental part of the town’s appeal, situated between the resort’s Clock Tower and a Premier Inn opened in 2019 and flanked by the Pleasure Beach fairground. Being positioned predominantly on the mainland sets it apart from many other pier structures and it has received considerable recent investment which will appeal to potential purchasers. There is also land either side of the Pier apart from the visible structure allowing for further expansion or redevelopment.

“Given the comparatively small number of piers in the UK, with many in council or long-time family ownership, they are something of a rarity. As such, we envisage that Skegness Pier will appeal to a variety of leisure operators and investors from both the UK and potentially further afield.”