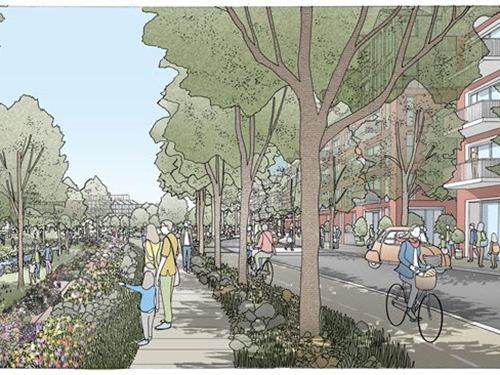 The York Central development includes 2,500 new homes, up to 1.2 million square feet of commercial development, and improved visitor access to the National Railway Museum. The area has enterprise zone status, with around 6,500 new jobs expected to be created and a £1.2bn boost to the local economy.

This is a major step forward in the development of one of the largest brownfield sites in England following the formation of the York Central Partnership in 2016 by Homes England, Network Rail, the City of York Council, and the National Railway Museum. Homes England and Network Rail have supported the development of the site through land acquisition and master planning, and they will now oversee the infrastructure projects.

Government infrastructure investment of £77m was first announced in the March 2020 Budget and confirmed in August 2020. The infrastructure will unlock brownfield land with significant access problems and includes a new bridge over the East Coast mainline railway, as well as new cycling and pedestrian routes, drainage systems, and will allow for a new public park to be built.

The council’s planning committee voted on Thursday (12 November) to approve a reserved matters planning application that allows the infrastructure work to go ahead. Initial site clearance has already started and contractors are due to start on site in early 2021.

Peter Freeman, Chair of Homes England, said: “York Central is one of the most important brownfield sites in the country and this exciting project will create homes, jobs and a better visitor experience for the city.

“Starting work on the infrastructure brings this development much closer and we look forward to working with all the project partners on behalf of the government to unlock this challenging site.”

Councillor Keith Aspden, leader of City of York Council, said: “This is another vital step towards delivering the York Central scheme and unlocking a £1.16bn boost to our economy, including a new generation of jobs and hundreds of affordable homes when York needs it most.

“I would like to thank all our partners, including Homes England, Network Rail and the wider York Central Partnership, who have secured funding from West Yorkshire Combined Authority and the York and North Yorkshire LEP. Working together, we are delivering where decades of proposals have failed.

“Our shared vision is for an ambitious development, one which delivers cleaner and inclusive growth in York.  This vision underpins the entirety of the project and we will keep playing our part to make York Central deliver for the whole city.

“We remain committed to working with local communities to make sure York Central delivers for all our residents, and we will begin the next phase of My York Central in the coming months.”

Stuart Kirkwood, Group Property Director for Network Rail, said: “We’re really pleased this development has taken such an important step forward. With our partners, we are excited to progress such a positive development for York which will deliver housing, jobs and economic growth. Unlocking under-used railway land is a core part of our strategy, helping to create great places for businesses and communities to thrive.” 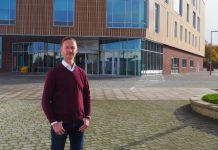 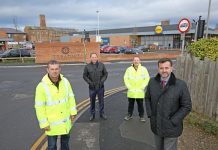 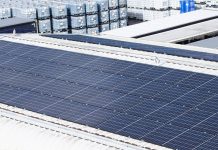 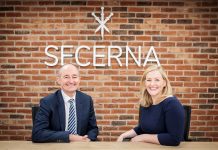 New era for Bauman Lyons Architects as founders step down

30th November 2020
Bauman Lyons Architects is embarking on a new era as Irena Bauman and Maurice Lyons are standing down from the Leeds practice they founded...

Work gets underway on new zero carbon workspace in Leeds