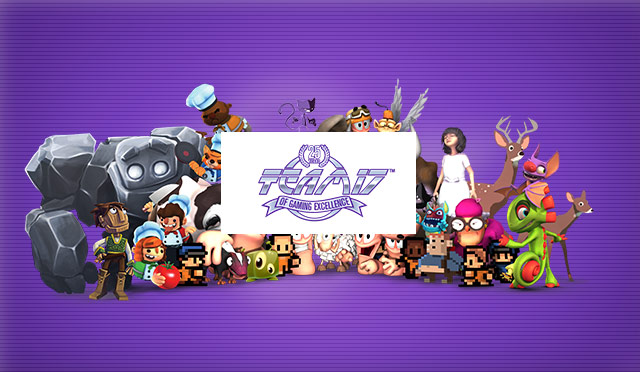 Mr Crawford replaces Jo Jones, who previously announced her intention to leave the company to take up another role elsewhere.

Ms Jones will work alongside Mr Crawford until 22 November to ensure a orderly handover, at which time she will formally leave the business.

Mr Crawford joins Team17 from TravelUp, a privately-owned online travel business, where he has held the role of Chief Financial Officer since 2018.

Previously, he was Chief Financial Officer of AIM-listed TP Group, overseeing fundraisings of in excess of £38 million, used to deploy a successful M&A and commercialisation strategy.

He is expected to remain as interim CFO on a full-time basis until at least April 2020 or until a permanent CFO is appointed.