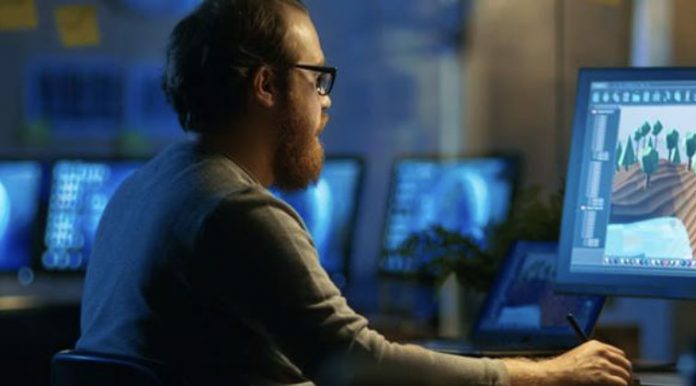 The importance of digital is starting to creep up the agenda for businesses with a third reporting a higher investment in digital infrastructure in 2019.

More businesses are increasing their investment in digital infrastructure than in other business areas such as buildings, machinery, marketing/sales and training.

The findings have been released as part of the Leeds City Region Business Survey 2019 – the largest survey in the region to seek businesses’ views on a range of policy issues as well as their own future plans and growth prospects.

The City Region is increasingly regarded as a top location for digital businesses to operate and relocate to. It currently boasts 20 of the fastest-growing tech companies in the North of England, according to Northern Tech 100, and the region’s digital sector contributes £6.5 billion to the City Region economy and employs around 102,000 people.

Roger Marsh, Chair of the Leeds City Region Enterprise Partnership, said: “It’s positive to see businesses in the region seeing digital infrastructure as an area worth investing in, particularly at a time when businesses are telling us they are operating with caution due to uncertainty around Brexit.  Brexit was mentioned by one in five businesses as a key barrier to business growth – a significant increase from 2017.

”The Leeds City Region is the UK’s digital heartland with the biggest concentration of tech businesses outside of London. To further assist businesses the LEP has recently launched its £1M Digital Inward Investment Fund to encourage even more digital businesses to relocate to the region, this fund offers businesses practical as well as financial support and is available to creative, digital or technology businesses.”

AND Digital is one of Europe’s fastest growing tech companies and has recently expanded by opening a brand new office – known as a ‘club’ – in Halifax, West Yorkshire.

Paramjit Uppal, Founder of AND Digital, said: “We’re delighted to be helping grow the digital economy across the North, and West Yorkshire in particular. AND was built to accelerate the digital capabilities of ambitious organisations, and we’ve done this with a variety of businesses already, including Covéa Insurance, OpenMoney, N Brown Group, TalkTalk and Matalan.

“Having recently opened a new office in the heart of Halifax, we see a fantastic opportunity to help organisations in West Yorkshire build both remarkable digital products and teams. I’m delighted that we’re adding over 100 tech and digital jobs within the next 12 months across West Yorkshire.” 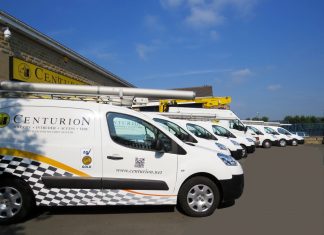