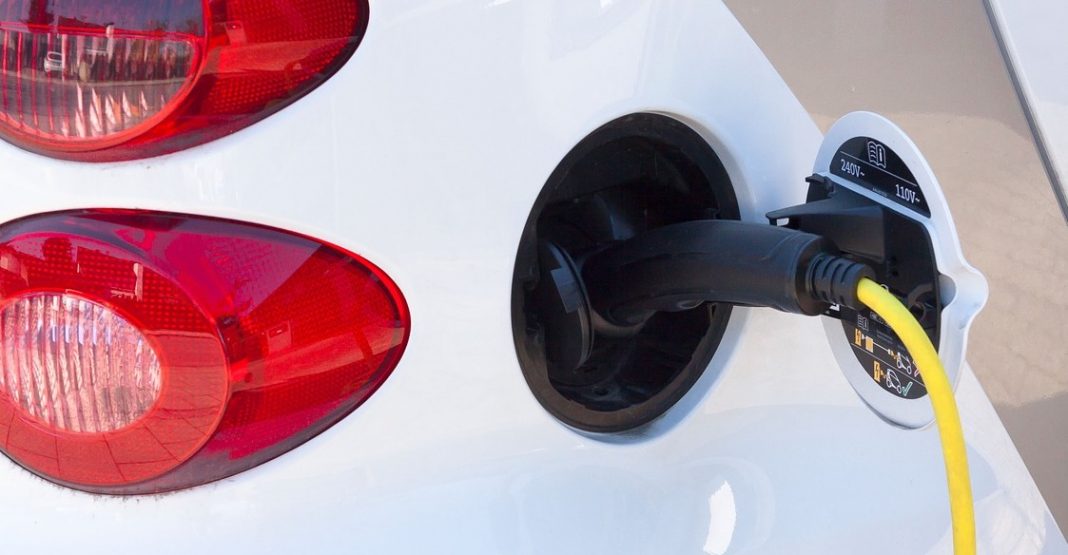 Leeds City Council is partnering with Highways England to offer businesses a two-month free trial of electric vans and cars to get a better understanding of the benefits and how electric vehicles could work for their businesses.

The scheme will enable the city to continue to put a focus on electric technology and its benefits after recent news that Leeds has experienced the highest growth of electric vehicles yet in 2017/18, with a 48% growth compared to the previous year.

Highways England will invest £2m into the project with a further £900,000 investment from Leeds City Council via a government grant to allow the scheme to run for an initial two years.

Vans will form the majority of the new 70-strong electric fleet, but there will also be a number of electric car models for use as Leeds-licensed private hire and taxi vehicles.

Each vehicle will also be fitted with a device that provides detailed journey and charging data, helping companies understand how they’ve used the vehicle and, with impartial expert support, help them to make an informed decision about whether to invest in them for their own fleet.

At a meeting of the council’s executive board on Wednesday council chiefs will be asked to approve the procurement of the new vehicles as well as plans for an alternative fuel strategy for the city, which includes plans to retrofit four of the council’s refuse collection vehicles.

Cllr James Lewis, Leeds City Council executive board member with resonspibility for resources and sustainability said:“It is great news to be able to offer local businesses the chance to try out electric vehicles for free and really see how they could work and potentially save them money in the future.

“Electric vehicles have progressed hugely in recent years – not only do they create no exhaust emissions, they are also much cheaper to fuel and maintain than a traditional diesel. Along with an increasingly robust network of public chargers in Leeds, electric vehicles are now becoming a very viable option for more businesses.

“Last year, Leeds City Council were also one of 16 organisations to sign the Clean Van Commitment  to collectively invest £40m in electric vans over two years. That commitment aims to kick start the replacement of the UK’s four million diesel vans.

Ivan Le Fevre, Highways England’s Head of Environment said: “We are excited to be supporting Leeds City Council with its plans to encourage more businesses to try out electric vehicles. These trials allow organisations to see how it can be viable and cost effective for their specific operations, and at the same time to do their bit to help improve air quality.

“This funding has been provided as part of our designated fund to deliver improved air quality on our motorways and major A roads. This commitment will see us investing up to £75m of investment through to the end of March 2020, as set out in government’s Road Investment Strategy.

“We are committed to helping improve the nation’s air quality and aim to ensure 95% of our roads are within 20 miles of a rapid electric vehicle charging point and are looking ahead to meet the future demand so that queuing times are minimised.”