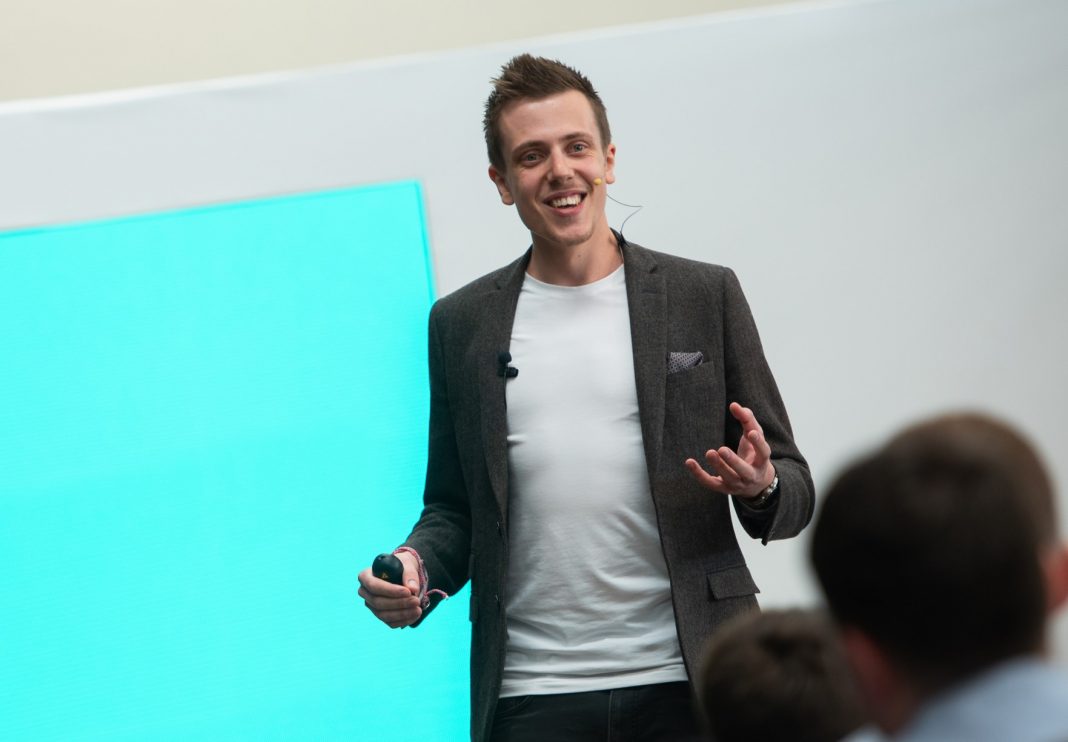 Lincoln-based digital marketing agency, Distract is celebrating as Managing Director Peter Watson has been nominated for a national award.

Peter, who co-founded the growing agency in 2015 with business partner Bradley McKenny, has been shortlisted for the ‘Young Entrepreneur of the Year’ award at the Best New Business Awards.

The nomination follows a successful three years in which the agency has grown to more than 14 staff and now looks after more than 60 clients, including two national charities and one of the largest Chartered Accountants in the East Midlands.

The Best New Business Awards aim to support and share in our vision to raise the profile of industrious, hardworking and enterprising SMEs nationally. Peter has been nominated following years of innovation, including pioneering use of video, digital marketing methods and placing the agency at the forefront of the industry locally and regionally.

Commenting on his award nomination, Peter said: “The start of this year has been our busiest yet. We have just signed our largest client in the agency’s history, recruited several new and experienced staff and to also receive this recognition is fantastic.”

Peter continued: “Winning our awards regionally in recent years has been amazing, to add this prestigious national award to the list of accolades this year would be perfect.

“This year looks set to be our biggest yet and we’re excited to see where our new services and staff will lead us.”

The ceremony takes place on Thursday 28th March at Studio B in Kensington, London.

Half of workers risking cyber security during remote working

Almost half of office workers have admitted they are less likely to follow safe data practices when working from home, new research had found. The...
Read more
Out of office

Looking to provide a little fun in some rather dark times, this ‘Time Out’ features Nicola Ellwood, Executive Coach, Mind, Communication and Culture specialist. What...
Read more
Out of office

Time Out: Victoria Hicks, Group Director at The City and Capital Group

Looking to provide a little fun in some rather dark times, this 'Time Out' features Victoria Hicks, Group Director at The City and Capital...
Read more