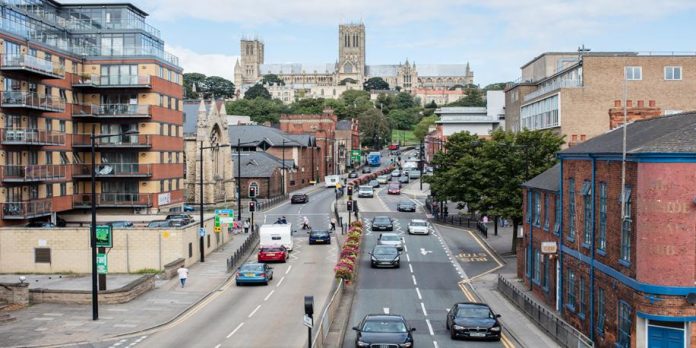 Businesses get the opportunity to help shape the future of travel and transport in Lincoln for the next twenty years at a series of drop-in sessions starting next week.

Cllr Richard Davies, executive member for highways, said: “People aren’t shy about telling me what’s wrong with Lincoln’s roads, so this is the perfect opportunity to share your ideas on how to make getting from Point A to Point B quicker and easier for you and others.

“Businesses need a strong transport infrastructure to move goods between villages, towns and cities in and out of the county, so the new strategy will have major economic benefits as well.

“We want as many people as possible to complete our questionnaire about their experiences travelling around the city and expectations for the next twenty years.

“We’ll then use this information to create a new transport strategy for Lincoln that will include a number of proposals for improving accessibility and transport now and in the future.”

For those unable to attend the events, the Lincoln Transport Strategy questionnaire can be completed at www.lincolnshire.gov.uk/lincoln-transport-strategy between Monday 21 January and Friday 1 March.

Cllr Davies added: “Lincoln is key to the county’s growth and prosperity, and we’re committed to investing in the city’s infrastructure and services.” 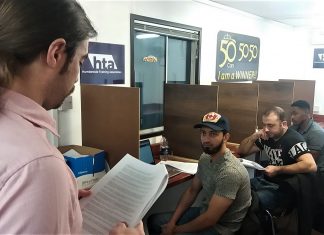