The project, which aims to transform Basildon town centre, includes demolition of existing 1950s buildings to make way for a ten-screen cinema for Empire, plus six retail units.

“The cinema will be a fantastic addition to Basildon and one which will bring much enjoyment to local residents,” said Tom Robinson, Chief Executive of Simons Group.

“We are looking forward to starting on site and hopefully becoming an integral part of the town and its community over the coming months.”

Councillor Anthony Hedley, Chairman of the Council’s Regeneration Committee, said: “The award of this contract is a significant milestone in what is an exciting project that will transform the town centre.

“East Square will be a vibrant development, which will bring more life into the town centre while boosting the local economy and providing new jobs for local people.

“We want East Square to become a destination of choice and provide a mixed-use town centre, we are committed to creating a much-needed night-time economy.”

Completion is slated for October 2020. 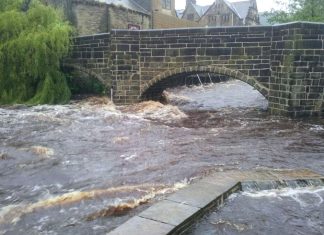