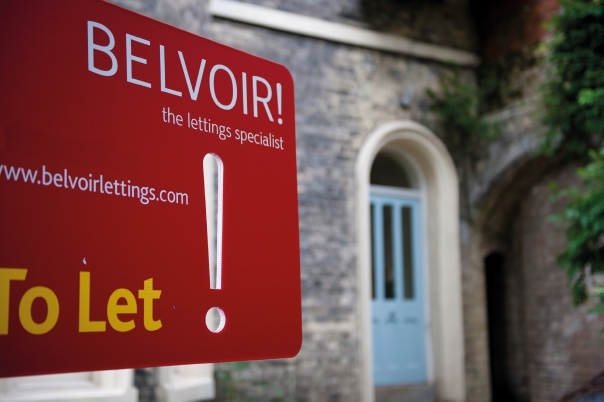 Lovelles is a privately owned independent predominantly franchised estate agency network operating in Lincolnshire and the Humber region with 19 branches.

It is a third-generation family property business dating back to 1932, and adopted a franchising business model in 2006 as a means of driving growth. Based on performance in the year to July 2019 Lovelles was the largest agency in its region delivering 1,425 completed sales transactions and managing 1,600 properties.

The acquired business and assets comprises a network of 19 estate agencies, with eleven branches offering property sales only, two offering lettings only and six offering both sales and lettings. Twelve of the branches are franchised with a further three scheduled to be franchised to the branch manager by April 2020.

All of the 36 staff employed within the six corporate-owned branches and the business development manager will be transferring to Newton Fallowell Limited.

The Lovelles network is centred around Grimsby and extends north to Hull, east to Skegness and south to Lincoln, where it meets the Newton Fallowell network. Its lettings operation is mainly based in Grimsby.

In line with Belvoir’s multi brand strategy, Lovelles will become part of the Newton Fallowell Group, which will then operate three brands; Newton Fallowell, Goodchilds and Lovelles.  The combined three networks will comprise 55 offices across the East and West Midlands and the Humber.

News of the acquisition comes alongside a trading update from Belvoir, stating that “trading in the second half of the financial year to date continues to be strong,” with the group “in line to comfortably achieve market expectations for the full year.”

Dorian Gonsalves, CEO of Belvoir, said: “Lovelles offers the Belvoir Group the opportunity to expand its franchise network significantly by a further 19 offices operating under a highly regarded regional brand.

“I would like to pay tribute to Jonathan Lovelle who is well respected within the property sector and has built Lovelles into a highly successful franchise network. We believe that as part of the Belvoir Group, we can strengthen further the offering to the Lovelles network through our experienced and professional franchise support team.”

Jonathan Lovelle, MD of Lovelles, said: “Having seen how the Newton Fallowell network has flourished as part of the Belvoir Group, I knew that Belvoir would be the right home for the Lovelles network.

“Belvoir shares my vision of franchising as being the optimum business model for our industry and I know that its management team is committed to supporting the growth aspirations of all franchisees.

“I am proud of what our franchisees have achieved and of the strong reputation that Lovelles has within the Lincolnshire and Humber region. I look forward to seeing the network go from strength to strength as part of the Belvoir Group.”

The infrastructure schemes set to benefit from £15.4m secured by York & North Yorkshire Local Enterprise Partnership have been announced. Money has come from the...
Read more
General News

Plans for a major tourism destination on a Lincolnshire golf course will deliver a significant boost to the region’s local economy and tourist sector,...
Read more

The infrastructure schemes set to benefit from £15.4m secured by York & North Yorkshire Local Enterprise Partnership have been announced. Money has come from the...
Read more
General News