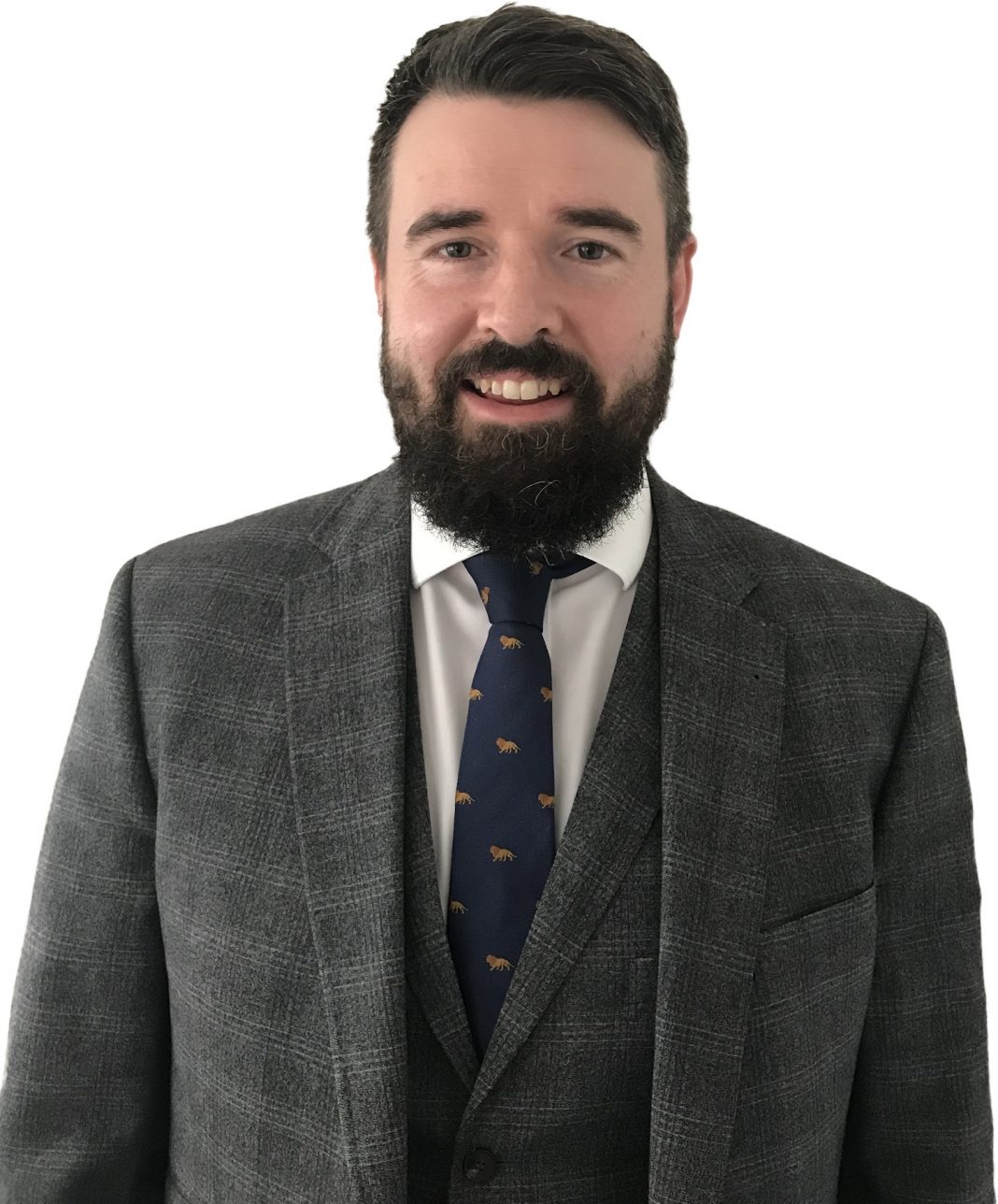 Law firm Shakespeare Martineau is growing its Lincoln presence and boosting its immigration legal offering with the appointment of Calum Hanrahan.

Calum, who joins as a solicitor, has more than six years’ experience in immigration law, working with individuals, families and businesses.

Specialising in personal immigration planning, which will be a new service offering for Shakespeare Martineau, Calum has helped many people successfully apply for British citizenship, as well as apply for visas for individuals, spouses and children, including working with those who have previously had applications refused.

Calum’s appointment follows a raft of new hires for Shakespeare Martineau in Lincoln, including the recent appointment of employment expert and partner Helen Molloy.

Calum said: “Having spent my entire career working in Lincolnshire, it’s an area close to my heart. Despite being such a large county, it has a really close-knit community feel to it where relationships mean a lot.

“I’m excited to bring a new service to the firm and work with the wider team, across corporate, employment and family law. Being able to tap into the expertise of hundreds of lawyers across our UK offices, as well as non-UK jurisdictional expertise through Multilaw membership, means that we really do bring something different to the local Lincolnshire market.

“I’ve been so impressed with the culture at Shakespeare Martineau and the ambitions it has and look forward to raising our profile in Lincolnshire and the East Midlands.”

Michael Squirrell, corporate partner at the Shakespeare Martineau Lincoln office, said: “Calum’s appointment adds another valuable string to our bow. For a long time, our immigration team has specialised in supporting businesses; Calum brings another dimension to this, being able to deal with family immigration, including human rights immigration and applications for British citizenship.

“Not only are we expanding our service offering, but we also continue our investment in the Lincolnshire market, a region in which we see a lot of potential and have built a lot of traction since our opening in January.”