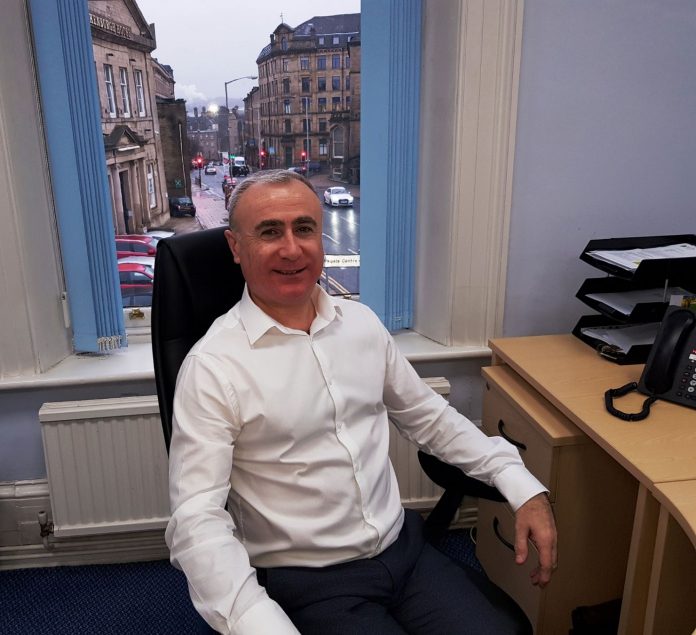 The Chief Executive of Manningham Housing Association (MHA) has hailed a significant improvement in its performance ratings as the beginning of a “bright new future” for the Bradford-based organisation and its tenants.

Lee Bloomfield, who took up post in January, was responding to news that the Regulator of Social Housing has restored MHA’s financial viability rating to V1, the highest possible grading, with its rating for governance raised to G2.

Following a formal In Depth Assessment in late 2016, MHA had its governance rating downgraded from a G1 to a non-compliant G3, followed shortly afterwards by a viability regrade from V1 to V2.

As part of a process of improvement, MHA entered into a voluntary undertaking with the regulator to transform its governance.

This incorporated a full review of board and administrative arrangements including the recruitment of new board members and the appointment of a new Chair, Barrington Billings.

Alongside Mr Bloomfield’s appointment as Chief Executive, Helen Rourke was recruited as Director of Finance to work with him and the board to deliver the improvements needed.

Founded more than three decades ago, MHA owns and manages more than 1,400 quality affordable homes for families, the elderly and those in need in Bradford and Keighley.

Lee Bloomfield, MHA Chief Executive, said: “Being a non-compliant organisation is not a good place to be.

“Registered providers must have the confidence of the regulator and our funders.  Being downgraded to non-compliant puts a cloud over this. I am delighted that the brave and ambitious changes we have made over the last two years have been acknowledged.

“I am confident that these well-earned results signal the start of a bright new future for MHA and our tenants.  We are already focused on the next In Depth Assessment and our goal of achieving the top governance rating.”

Barrington Billings, Chair of the MHA Board, said: “This is a great outcome for the organisation and has placed MHA back on track to where we need to be. We have worked extremely hard over the last two years to deliver governance improvements and embed cultural change across the organisation.

“This is testament to the board, staff and our tenants who have been on this journey with us.

“We have a new corporate strategy which gives us clear direction and see us investing our resources into the communities we serve”.

Cllr Cath Bacon, who chairs MHA’s Customer Panel, described how frontline services to customers were not adversely affected by the governance and viability ratings, as satisfaction levels from tenants remained at over 90 per cent and performance stayed in the top quartile.

She said: “Tenants have been supportive of the organisation and received regular progress updates at Customer Panel meetings.

“It was crucial to ensure that MHA remained as an independent association providing homes and top-notch services for the BME community in Bradford and Keighley.” 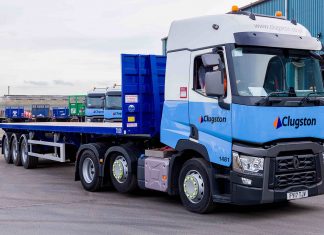 Dominic Cuthbert - 29th January 2020
More than 150 jobs have been saved at Clugston Group’s distribution arm after joint administrators agreed a sale. Clugston Distribution Services, which was not part...