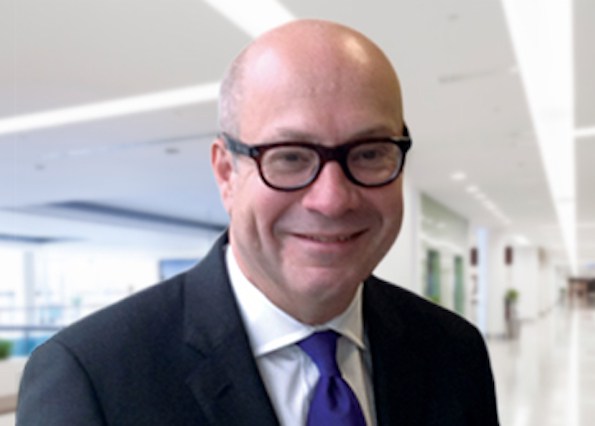 British business output growth is being propped up by the resilient performance of the manufacturing sector, according to the latest Business Trends Report by accountants and business advisors BDO LLP.

BDO’s Output Index, which measures UK business output growth, held steady at 97.78 points in September from 97.72 last month – a promising increase from 95.34 in July. While this remains below the long-term trend of 100, September’s performance shows that UK business growth is slowly picking up despite persisting political and economic uncertainty.

Having risen for a third consecutive month, increased output from the UK’s manufacturing sector is the sole driving force behind this growth. BDO’s Manufacturing Output Index now stands at 103.26, up from 102.06 last month and 100.16 in July. This also marks a significant uplift from last September, when growth within the sector sat 5.69 points lower at 97.57.

Business optimism declined marginally in September, falling 0.06 points to 101.47. Confidence has been on a gentle downward trajectory since spring 2017 when the Prime Minister Theresa May called a snap general election. However, BDO’s Optimism Index, which shows how firms expect their order books to develop in the next three to six months, still remains above the long-term growth trend of 100.

Commenting on the BDO Business Trends Report’s findings, Peter Hemington, Partner, BDO LLP, said: “Continued uncertainty and a lack of clarity on the shape of Britain’s future trading relationships has caused a mild but chronic weakening of business confidence, but it is heartening to witness resilience in the manufacturing sector, which accounts for 8 per cent of UK GDP.

“The upcoming Budget needs to be clearly aligned with an ambitious industrial strategy which boosts investment in technology in order to support sustainable growth across the sector.

“A stuttering economy will do the Chancellor no favours as he seeks to inject £20bn into the NHS while reducing the deficit, so he must do all he can to reassure businesses in the UK’s final Budget before it leaves the EU.” 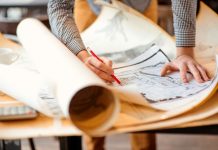 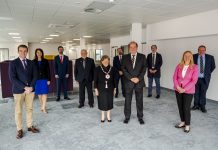 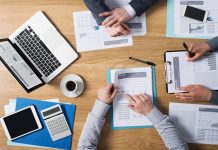 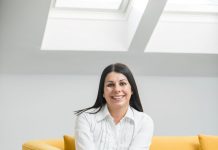