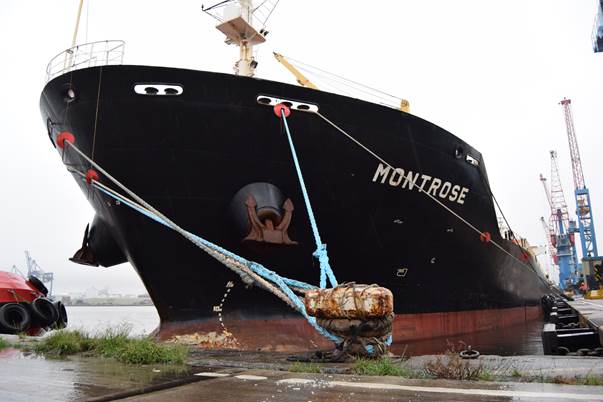 ABP’s Port of Immingham today welcomes a substantial quantity of high-grade fertiliser for distribution to farmers across the country, from one of its oldest customers.

International grain, fertiliser and seed merchant Gleadell Agriculture has been importing and exporting a range of agribulk products at Immingham since the 1970s, finding markets for crops and accessing quality products for Britain’s farmers.

The vessel, called the MV Montrose, contains 26,000 tonnes of high quality granular urea, which is bagged and distributed to farmers as essential crop nutrition. The cargo has been shipped to Immingham from Alexandria in Egypt.

Supporting local farmers by helping to maximise crop yields, the shipment will require around 900 lorries to be distributed across the length and breadth of the country.

ABP’s dedicated bulk terminals in Immingham handle around a million tonnes of agribulk-based cargoes each year and a further investment boost for the site was recently announced by the port operator.

Mark Frith, ABP Port Manager for Grimsby and Immingham said: “Agribulk business is exceptionally important for the UK economy. Farmers across Lincolnshire and further afield will greatly benefit from imports such as this large shipment.”

Gleadell works exclusively with both CHS and SKW Piesteritz on bringing an array of agribulk commodities to the country.

David Sheppard, MD of Gleadell said: “Our longstanding and excellent relationship with ABP in Immingham comprises a wide range of crops and products. Having the facility to handle a large vessel such as the MV Montrose enables us to maximise economies of scale, delivering benefits to all our farmer customers who will be taking delivery of this fertiliser over the coming weeks.” 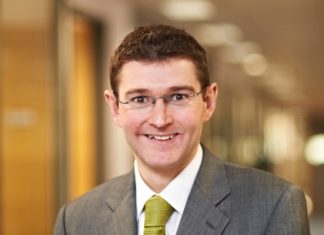 Dominic Cuthbert - 26th February 2020
Companies with more than 250 employees should voluntarily publish their ethnicity pay gap data, rather than waiting for Government to make it mandatory, urges...