Mr Cole is stepping down from his position effective immediately with Mr Johnson joining the Board and taking over as Chairman,

Mr Johnson has served on the boards of several public and private companies and has a strong track record in building shareholder value.

He was founder and CEO of Biotrace International plc until December 2006; Non-Executive Chairman of Celsis Group from 2009 until 2015, and Chairman of Cyprotex plc until 2016.

He was also Chairman of Quantum Pharma plc until 2017, and most recently Executive Chairman of Bioquell plc from 2016 until 2019. He was recently appointed as Non-Executive Director of Ergomed plc.

Redcentric also announced that Chris Rigg, Non-Executive Director, will step down from the Board with effect from 31 December 2019 following his appointment as Chief Executive Officer of Mandata Limited which commences in November 2019. 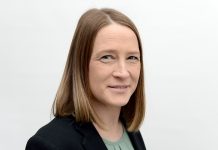 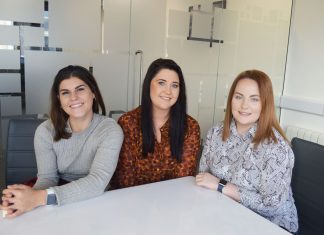