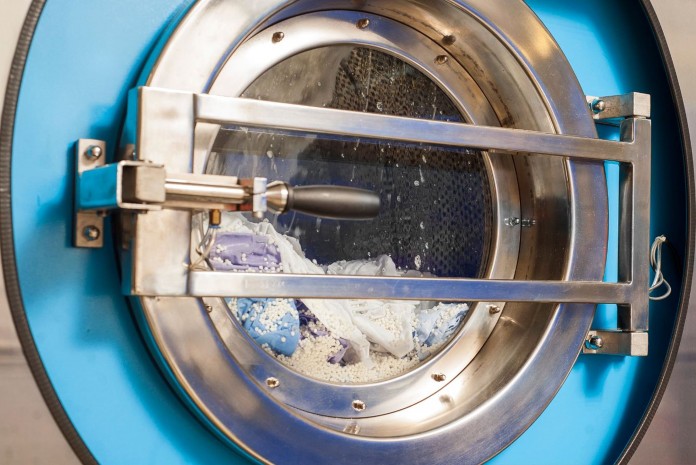 Xeros Technology Group, the Rotherham-based developer of water saving technologies, has made a couple of key appointments to its senior team.

Klaas de Boer has been appointed to Chairman while current Chairman, David Armfield, has been promoted to Senior Independent Director.

Entrepreneurs Fund owns 224,253,474 ordinary shares in the Company, representing 28.6% of the total voting rights. The fund is one of a number of enterprises owned by the COFRA group.

He also holds positions on the boards of Vasopharm, specialising in novel therapeutics for the treatment of cerebro and cardiovascular diseases; General Fusion, a private nuclear fusion company which has raised over $200 million for developing commercial fusion power; and SmartKem, which focuses on organic semiconductor inks for flexible transistor layers driving various types of displays.

“Klaas brings a wealth of experience in the funding and commercialisation of innovative products and important business connections including those within the COFRA group,” said Chief Executive Mark Nichols.

“We are also delighted that David Armfield has taken up the role of Senior Independent Director.” 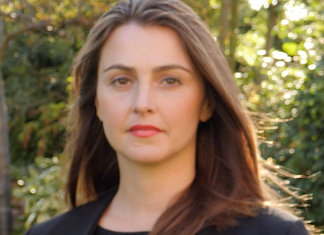