Baby-boomers who grew up in the social changes of the 1960s are setting a new trend by posing new challenges for the divorce courts.

Known as ‘the silver-separators’, those nearing retirement are adding a new dimension to divorce negotiations due to the complexities of company and personal pension arrangements.

According to think tank, the International Longevity Centre – UK (ILC-UK), between 1990 and 2012, the number of men and women divorcing, aged 60 or more, soared by more than 85% and the rate is still rising.

William Kaye, partner and head of family law at Harrowells Solicitors in York, said: “These surprising figures mean that by 2037, almost one in every 10 people experiencing divorce will be aged more than 60.

“They show that divorce is not confined to young people who may have made an error of judgment, or those reacting to the pressures of a mid-life crisis, but that it is a growing trend among their parents who, with more time on their hands, may reflect on their circumstances and personal happiness. Particularly if their children have left home.

“During the past five years we have experienced a significant increase in the numbers of ‘silver separators’ in the cases we handle in Yorkshire and across the UK. This has also brought an increase in the number of cases with significant financial complexity, most commonly with pension assets and business arrangements where both parties are at, or approaching, retirement age.”

He added:  “Although not widely recognised, the rise of the ‘silver-separators’ is creating new challenges for divorce lawyers and the courts because their priorities and financial affairs are sometimes very different from those of younger divorcees.

“With state, occupational and private pension regimes currently undergoing significant change, it is far more difficult for them and their advisers to assess the available options or what is at stake financially. They are also the section of society most likely to have an overseas property.”

Rising divorce rates among the over 60s are driven by a series of factors, some with their routes in the 1960s’ social changes which created greater independence for women.

These include that more women have careers and financial independence so wives do not have to remain in unsatisfactory marriages for financial reasons; birth control enabling women to have careers before starting a family, leading to the greater risk of divorce in later life, rather than middle age, and changing social attitudes which have made have made divorce more acceptable.

Mr Kaye said: “Ultimately, and depending on the wishes and circumstances of the couple in question, pension sharing can be achieved and enforced only by court order and usually after lengthy discussions with pensions providers and divorce lawyers, often in conjunction with input from pension specialists.

“In these circumstances, the trend towards ‘online quickie’ divorce arrangements cannot work as they apply to only a very narrow, simple set of circumstances, and older couples should seek the advice of a specialist family lawyer experienced in negotiating pension rights and future entitlements to ensure that hard-earned pension provision is fairly dealt with and protected for both parties.” 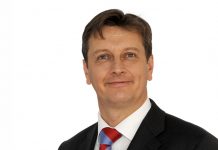 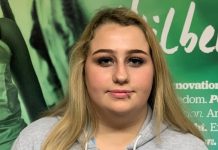 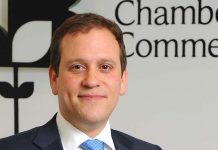 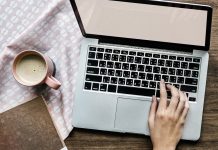 How’s your data handling, boss? Execs are at greater risk of sacking for doing it badly, survey shows 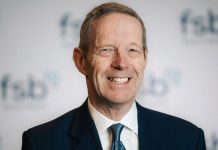