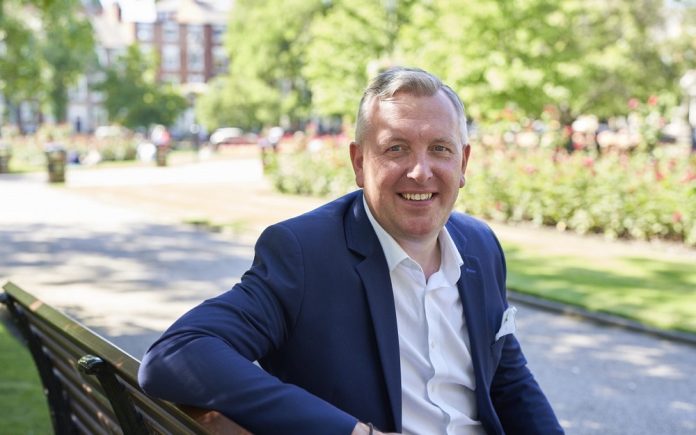 He takes over the role from Founding Directors, David Jones and Tom Flannery, both of whom will continue as directors and remain fully committed to the business for at least the next two years.

Having joined the company in June 2016, as Group Sales and Marketing Director, Mr Smith acquired a significant minority stake in the alternative finance provider in March the following year.

Towards the end of 2018 he added to his responsibilities by becoming Managing Director, North West, with the task of growing Reward’s presence across the Pennines through its new Manchester office.

“From a standing start, nine years ago, David and Tom have built an exceptional business within the alternative finance sector,” he said.

“In addition to our Yorkshire heartland, where the business was first established, we now have a strong presence in the North West, through our Manchester office.

“Like all good businesses, we put a succession plan in place a few years ago, which has now come to fruition. I am delighted to say that both Dave and Tom, who are extremely well connected and respected within the industry, will be working closely with me, as well as completing deals, for at least the next two years.” 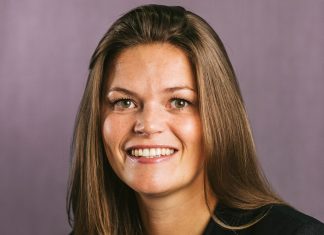