Northern universities come together to boost the commercialisation of spinouts 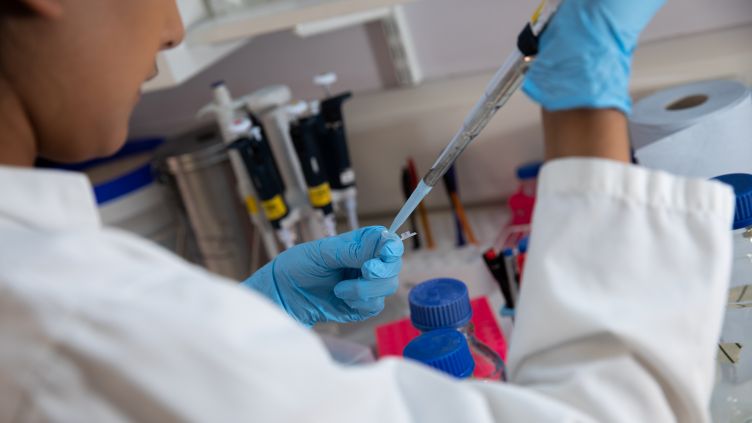 The universities of Sheffield, Leeds and Manchester are launching a new investment company to help boost the commercialisation of university spinouts and start-ups in the North of England.

The company, called Northern Gritstone, will fund spinout enterprises from each institution using external capital raised from a range of different investors. These businesses will either be newly formed spinouts or ones historically founded by or linked to the universities.

The company also aims to be a key part of the government’s ‘Build Back Better’ levelling up agenda and ‘Plan for Growth’ in the North.

The three universities initially came together in 2018 to create the Northern Triangle Initiative and secured a £5 million award from the Research England Connecting Capabilities Fund (CCF).

By 2020 the CCF had supported around 20 commercially viable projects, substantially improving commercialisation rates across the three universities, and generating a sustainable pipeline of university spinouts.

Northern Gritstone will build on this collaboration by providing significant start-up and follow-on funding to support the Intellectual Property (IP) developed at Sheffield, Leeds and Manchester. Northern Gritstone plans to raise up to £500 million from strategic corporate partners, institutional investors, and qualifying individuals.

If successful, the financing will make Northern Gritstone one of the largest dedicated investors into the commercialisation of university science and technology related IP in the UK.

Northern Gritstone will provide funding for a range of companies across areas such as advanced materials and manufacturing, health and life sciences, artificial intelligence, and data sciences.

Professor Dave Petley, Vice-President for Innovation at the University of Sheffield, said: “Northern Gritstone is the culmination of a great deal of hard work and collaboration between three of the country’s leading research universities, but we are just at the beginning of a project that has immense potential for everyone, from investors to researchers.

“The combination of a globally significant cluster of highly innovative activity and large-scale investment power will drive the rapid scale-up of firms at the forefront of sectors based on technologies such as health and life sciences, AI and data analytics, advanced materials and manufacturing.”

Jane Madeley, the University of Leeds’ Chief Financial Officer, who will represent the University as a non-executive director on Northern Gritstone’s board, said: “Leeds and our fellow founding universities are technological powerhouses, pursuing research and innovation that has the potential to help tackle some of the biggest challenges facing the world.

“But a lack of capital investment has sometimes limited that capability – Northern Gritstone will go a long way to help release this pent-up potential.”

The University of Manchester Deputy President and Deputy Vice-Chancellor, Prof Luke Georghiou – who is responsible for business engagement and commercialisation activities at the institution – said: “Northern Gritstone will play a key role in the Government’s levelling up agenda and help the North of England’s local and regional economies to ‘Build, Back, Better,’ following the pandemic and economic burdens of lockdown.

“This company will be a game-changer for investment and commercialisation of university-led research, ideas and IP in the UK.”