Drax’s decarbonisation efforts are paying off as Norway’s oil fund has this week lifted its restrictions on investing in the North Yorkshire power company.

The fund, which is overseen by Norges Bank Investment Management, blacklisted Drax back in 2016 when it estimated that coal accounted for more than 30% of the company’s total power capacity.

But with the company’s transition from coal to cleaner energy, the restriction has now been lifted.

At present, Drax supplies 12% of the UK’s renewable electricity and in December 2019, it became the first company in the world to announce an ambition to be carbon negative by 2030 using bioenergy with carbon capture and storage (BECCS) technology.

“It’s great news that the Norwegian oil fund has recognised the pioneering transformation at Drax. Converting Drax from coal to sustainable biomass has reduced emissions at Drax by over 80% since 2013, making us the largest renewable power generator in the UK and the biggest decarbonisation project in Europe,” said Drax Group CEO Will Gardiner.

“Now we’re taking it a step further with our world-leading ambition to be carbon negative by 2030, using bioenergy with carbon capture and storage technology.

“This would anchor a new zero carbon industrial cluster in the Humber region, protecting thousands of jobs and creating new opportunities for clean growth in the north and throughout the UK.” 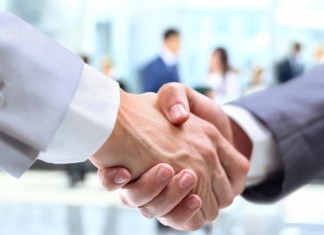