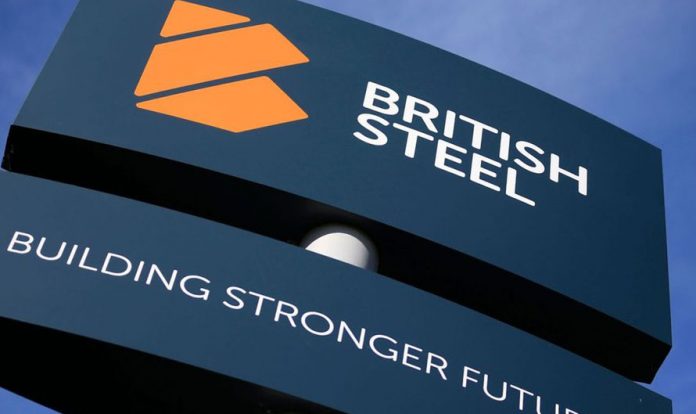 Heads of an agreement to purchase British Steel have been agreed triggering a period of detailed due diligence of the company ahead of its full sale.

Several bids were received for British Steel, and the agreement now signed between Ataer Holdings A.S. and the Official Receiver sees the preferred buyer in exclusive talks to confirm their intention to take on the steel making business and its subsidiaries.

The Official Receiver said: “Following discussions with a number of potential purchasers for the British Steel group over the past few weeks I am pleased to say I have now received an acceptable offer from Ataer Holdings A.S. for the purchase of the whole business and I am now focusing on finalising the sale.

“I will be looking to conclude this process in the coming weeks, during which time British Steel continues to trade and supply its customers as normal. I would like to thank all employees, suppliers and customers for their continued support which has been essential to get to this point.”

British Steel Limited was forced into compulsory liquidation in late May. The Official Receiver was appointed as liquidator, and during the commercial in confidence due diligence process continues no further information will be released by the company.

However, the Chief Executive of Hull & Humber Chamber of Commerce, Dr Ian Kelly, said: “We are big supporters of British Steel in Scunthorpe whose local management and staff have operated heroically through these challenging times. We continue to support at a national and local level their business demands for a level playing field with Europe and China and the wider need for UK plc to have a British steelmaking capacity.

“British Steel is a key part of a vital foundation industry, crucial to our construction, rail and manufacturing capacity in the UK and its importance will only grow after Brexit when having our own locally based steelmaker will help to ensure we remain competitive and are not over-charged by foreign steelmakers for our key future infrastructure projects.

“Most importantly, it is also fantastic news for Scunthorpe and Northern Lincolnshire where so many people rely on the current British Steel for their livelihoods”.

“We look forward to Ataer, Oyak’s investment arm, completing the deal with the Official Receiver and buying the company out of receivership by the end of this year.” 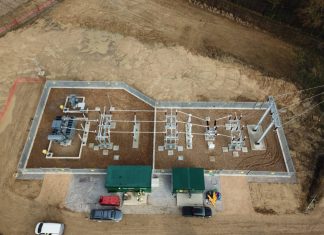