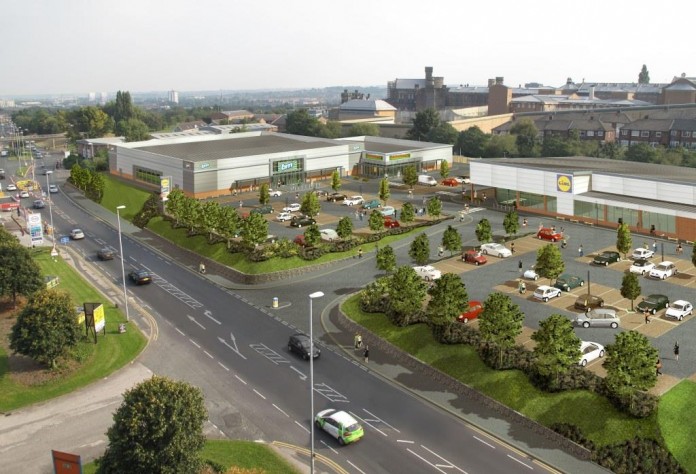 Opus North, a Yorkshire-based property development and investment company, has sold its latest retail park at Armley in Leeds for £8 million.

Opus North is transforming the derelict four-acre site in Armley into a brand-new retail destination, with occupiers comprising Lidl, B&M Homestore and Farmfoods.

The company has sold the leasehold of the 20,000 square foot Lidl superstore to Lidl, while the Palmer Capital Income Fund has bought the remainder of the site, with tenants B&M Homestore and Farmfoods on 15-year leases. Together the sales raised £8 million.

Last year Leeds planners gave the green light to develop the site, which was previously occupied by DENSO Marston, the thermal cooling systems manufacturer. Construction of the retail park has now started and it is scheduled to open in March next year. The main contractors are Shipley-based Stainforth Construction.

The park is already fully let, with B&M Homestore occupying 22,000 square foot and Farmfoods 10,000 square foot within the scheme. The development will regenerate the site, which had become an eyesore, and create more than 100 jobs.

The DENSO Marston factory, which is on one of the main roads through Armley, has been empty for a number of years since the company moved to new premises in Shipley.

Andrew Duncan, managing director of Opus North, said: “The decision of high-profile retailers like Lidl, B&M and Farmfoods to move to our new retail park was a resounding endorsement of the development and the park’s popularity is reflected in the combined price we have achieved from the sales to Lidl and Palmer Capital. Our sizable investment in Armley is bringing more choice to shoppers and providing a major boost to the local economy.” 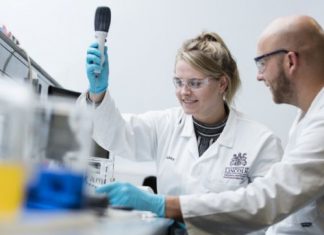 Tess Egginton - 17th January 2020
Food and drink manufacturers can access up to £20,000 and specialist advice as part of the new UEZ Fund Programme launched by the University...