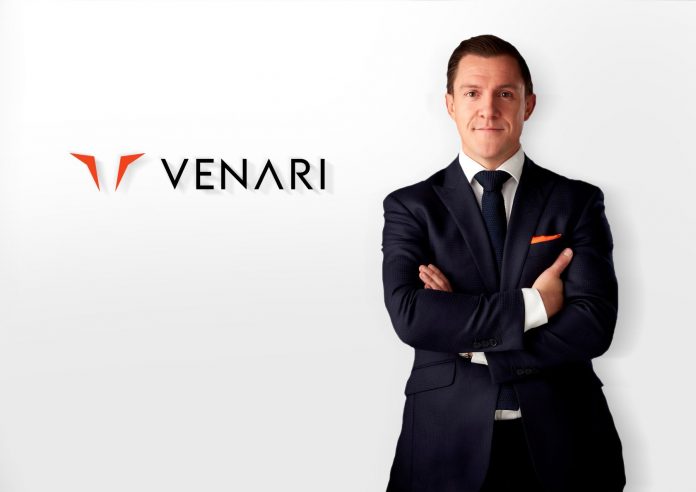 The owners of Yorkshire-based ambulance manufacturer O&H Vehicle Technology have announced that its parent company – Venari Group – is to launch a new, state-of-the-art, manufacturing facility in West Yorkshire in February 2020.

Venari Group CEO, Oliver North – an emergency vehicle specialist – has unveiled plans to begin manufacturing at the new factory in February, and has commenced recruitment for specialist engineering and coachbuilding roles. It will initially create over 70 new jobs for the region.

Following an investment of £4million, the new headquarters will allow Venari to expand into wider emergency services and security markets, in the UK and globally.

Simultaneously, Goole-based O&H Vehicle Technology will intensify its position as the most established ambulance builder in the UK, strengthening its investment and innovation in next-generation ambulance technology. The firm is already trusted with building vehicles for the majority of UK’s NHS Trusts, and has a turnover of £25million.

The expansion of Venari into West Yorkshire will create a lean, sophisticated manufacturer which will leverage the specialist skills that the region has to offer within the niche vehicle sector – a bold move, following Mr North’s acquisition of 32-year-old O&H in August from former owners, Endless LLP.

Venari Group CEO, Oliver North, announced: “We’re thrilled to unveil the blueprint for our growth plans, which begin in early 2020. At a time when many may choose to tread more carefully than usual, we’re investing in new employees, new technology and sophisticated plant machinery. Venari’s new headquarters will serve as a benchmark for the group philosophy of lean and world-class production, in conjunction with an unrivalled culture, positive atmosphere and incredible working conditions. It will amplify the passion we have for British manufacturing and serve the customer to an unprecedented standard.

“I’d like to thank the board, namely Ken Davy and Sarah Turvey, for supporting the vision as we strive to achieve world-class status.”

Venari Group will announce full details of the new Headquarters in conjunction with the unveiling in late-January. 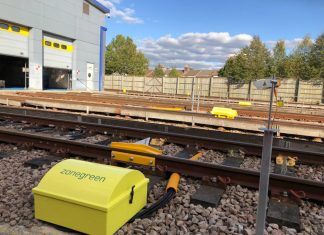 Dominic Cuthbert - 21st February 2020
Zonegreen, a rail safety specialist based in Sheffield, has upgraded its technology at a second Siemens UK depot as part of a major midlife...